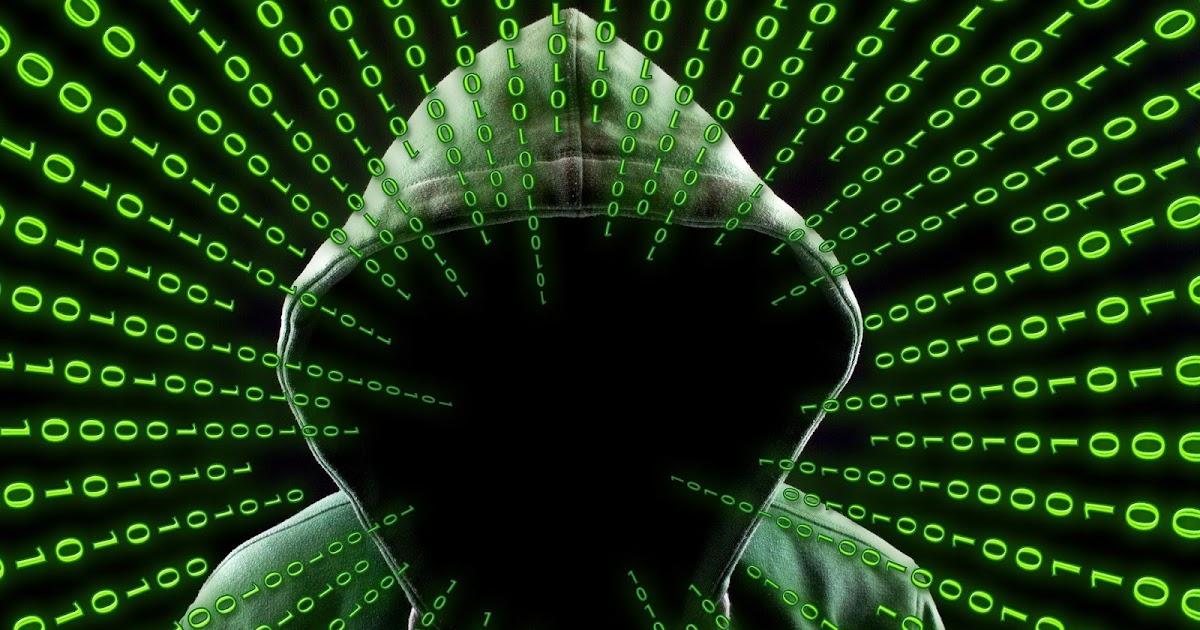 Shaposhnikov Ilya alerted about a major security vulnerability, targeting Zyxel’s network-attached storage (NAS) device. The vulnerability was identified as CVE-2022-3474 and the patches for the same were released. The vulnerability officially described as a ‘format string vulnerability’ affects Zyxel NAS326 firmware versions before V5.21(AAZF.12)C0 and has a CVSS score of 9.8/10.

An attacker could take advantage of the issue by sending specially created UDP packets to vulnerable products. The firm said in an alert that a successful flaw exploit might allow a hacker to run whatever code they want on the vulnerable device.

Zyxel provided security upgrades in May 2022 to address a number of vulnerabilities impacting a variety of products, including firewall, AP, and AP controller products.

The following versions are affected by the flaw:

The four vulnerabilities with the command injection bug in some CLI commands classified as CVE-2022-26532 being the most critical are as follows:

A few days after QNAP issued a warning about a fresh wave of Deadbolt ransomware attacks aimed at its NAS consumers, Zyxel released its caution.

Remote code execution flaws in NAS devices, which are frequently used to store massive amounts of data, might easily result in complete device compromise. NAS devices are frequently the target of ransomware assaults.