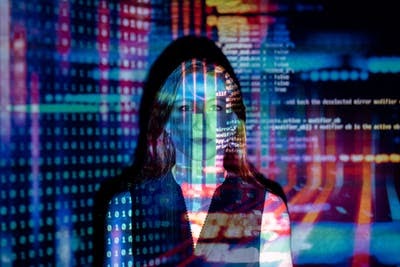 During recent months, Microsoft has detected cyberattacks targeted at security researchers by an actor tracked as ZINC, who is also called the author of these attacks. Originally, the campaign was brought to the attention after Microsoft Defender for Endpoints detected an attack that was taking place in the background.

As a consequence, seven groups have been identified as being targeted, including pen testers, private offensive security researchers, and employees of security and technology companies. Based on the observations made by MSTIC, which is a Microsoft Threat Intelligence Center, we can attribute this campaign with high confidence to ZINC, which is a DPRK-affiliated and state-sponsored group, given its tradecraft, infrastructure, malware patterns, and account affiliations.

Using a high degree of confidence, Microsoft Threat Prevention and Defense has linked these recent attacks to a threat group identified as Zinc. The group is allegedly associated with recent attacks on LinkedIn. In addition, the group is also linked with one of the groups of the Lazarus movement.

• A number of these applications are bundled with malicious shellcodes and malicious payloads that belong to the ZetaNile malware family that researchers have been tracking.

Is there anyone who has been affected by the crisis?

There has been a recent rash of attacks caused by Zinc on employees of various companies located in the United Kingdom, the United States, Russia, and India. These companies operate in different industries such as defense, aerospace, IT services, and media.

Over 39,000 Unauthenticated Redis Instances Found Exposed on the Internet