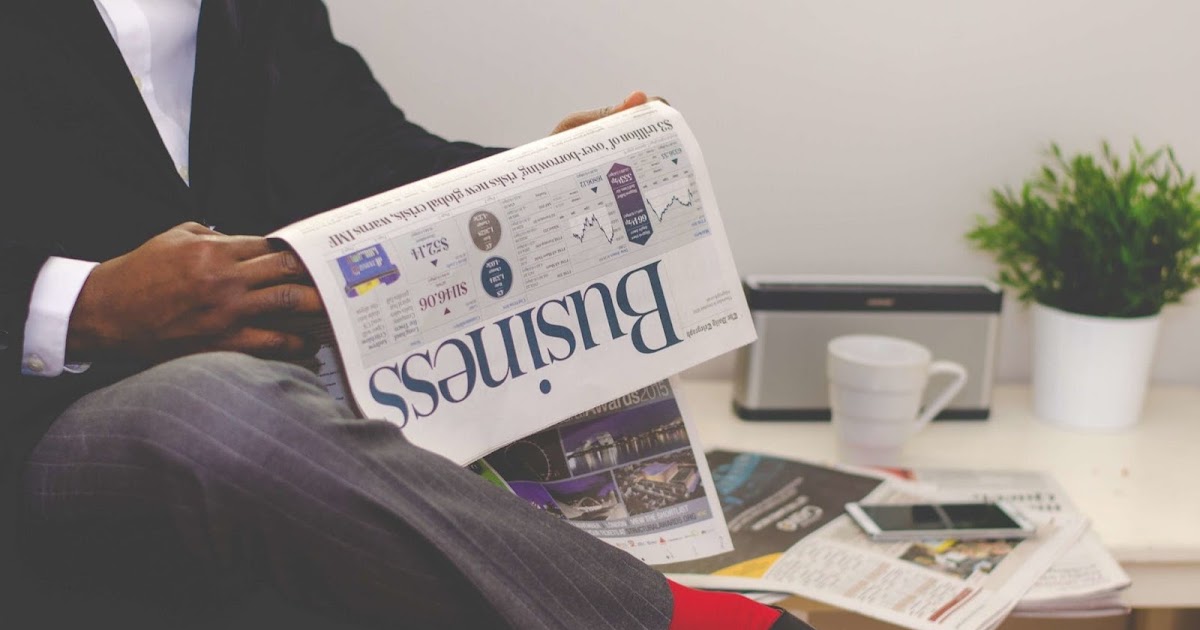 What is Asia Pacific Group Report?

Terrorist groups are actively depending on criminal activities, these include online frauds and cybercrime, scams that fund their illegal activities, as per the annual report of Asia Pacific Group on Money Laundering.

The report also lists case studies from member countries, these include India and Pakistan, it involves money laundering and terrorism finance.

The economic impact of the COVID-19 pandemic appears to have let terrorists to increase their dependence on trafficking in minerals and precious stones, drug smuggling, scam through electronic means, the trade of counterfeit medicines, and cybercrime.

The lockdown and border closures because of COVID-19 led to a rise in the identification of illegal trade related to alcohol, tobacco, and illegal drugs. There has also been a rise in the discovery of large amounts of physical cash linked to the crime.

Denoting to large seizures of heroin in the Indian Ocean region, the report suggests that it could be a sign that drug traffickers are making more use of maritime routes to smuggle heroine to Europe by using the Southern route.

This development might be going hand in hand with a decline in trafficking along the land routes. The shift can be attributed to a change in tactics by drug trafficking agencies in response to the COVID-19 measures.

Earlier this year, a joint operation by the Narcotics Control Bureau and the Indian Navy led to capturing of 750 kg of drugs worth more than Rs 2,000 crore via a ship off from the Gujarat coast.

Recently, the Gujarat police captured 75 kgs of heroin, around Rs 376 crore worth, from a shipment in the Mundra Port (Gujrat). The NIA is enquiring the role of international cartel in trafficking 3,000 Kg of heroine at Mundra Port (Gujarat) in September last year.

What is Ransomware 3.0? An Advanced Extortion Technique?