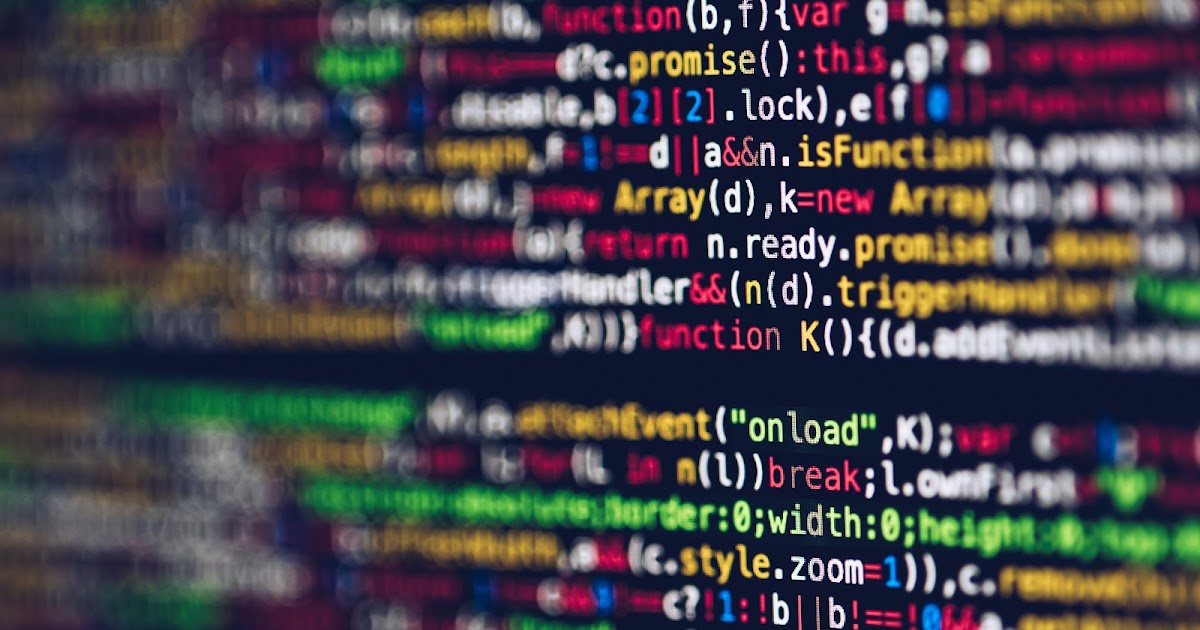 An international team of researchers has created a scanning tool to reduce the vulnerability of websites to hacking and cyberattacks.

The black box security assessment prototype, which was tested by engineers in Australia, Pakistan, and the UAE, outperforms existing web scanners, which collectively fail to detect the top ten weaknesses in web applications.

Dr Yousef Amer, a mechanical and systems engineer at UniSA, is one of the co-authors of a new international paper that describes the tool’s development in the wake of increasing global cyberattacks.

Cybercrime cost the globe $6 trillion in 2021, representing a 300 percent increase in online criminal activity over the previous two years.

Remote working, cloud-based platforms, malware, and phishing scams have resulted in massive data breaches, while the implementation of5G and Internet of Things (IoT) devices has made us more connected – and vulnerable – than ever. Dr. Yousef Amer and colleagues from Pakistan, the United Arab Emirates, and Western Sydney University highlight numerous security flaws in website applications that are costing organisations badly.

Because of the pervasive use of eCommerce, iBanking, and eGovernment sites, web applications have become a prime target for cybercriminals looking to steal personal and corporate information and disrupt business operations. Despite an anticipated $170 billion global outlay on internet security in 2022 against a backdrop of escalating and more severe cyberattacks, existing web scanners, according to Dr. Amer, fall far short of evaluating vulnerabilities.

Why Vulnerability Scanning is Critical for SOC 2