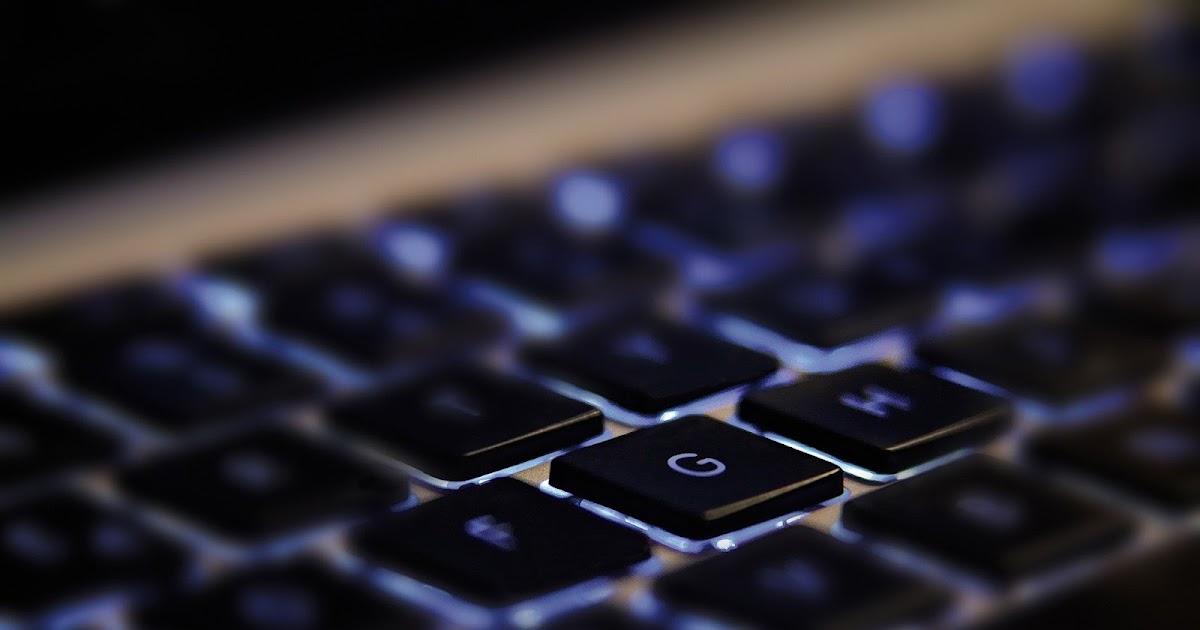 Yanluowang ransomware Gang has published Cisco Systems’ stolen data on the dark web and following the data leak, Cisco confirmed that the data was stolen from its network during an intrusion that took place in May.

Cisco Security Incident Response (CSIRT) conducted an investigation wherein it was found that the attackers acquired control of a personal Google account that had the credentials saved in the browser. The threat actors compromised these credentials to launch voice phishing attacks. The idea behind the attacks was to lure the targeted employee into accepting the MFA notification.

Cisco revealed in a report published in August that the firm’s networks had been infiltrated by the Yanluowang ransomware after hackers gained access to an employee’s VPN account. The company further asserted that the only information taken was employee login information from Active Directory and non-sensitive files saved in a Box account.

Once the threat actors obtained the employee’s Cisco credentials, the hackers employed social engineering and other techniques to get beyond multi-factor authentication (MFA) and gather more data.

After gaining initial access, the hackers registered a list of new devices for MFA, authenticated effectively to the Cisco VPN, and dropped multiple tools in the victim network including RATs such as LogMeIn, TeamViewer, Cobalt Strike, PowerSploit, Mimikatz, and Impacket, as per Security Affairs.

Over the weekend, Cisco said in an update that “the content of these files matched what we have detected and released.  We continue to see no effect on the business, including Cisco goods or services, confidential customer data or sensitive employee data, copyrights, or supply chain activities, which is consistent with our previous examination of this incident.”

The researchers at the cybersecurity firm eSentire linked Yanluowang with “Evil Corp” (UNC2165), the Lapsus$ gang, and FiveHands malware (UNC2447).

The hacked Google account of an employee that had enabled password synchronization through Google Chrome and saved their Cisco details in the browser allowed the thieves to initially access the Cisco VPN.

The leader of Yanluowang ransomware told BleepingComputer that they had stolen thousands of files totaling 55GB from a cache that contained sensitive information including technical schematics and source code. The hacker did not offer any evidence. The only thing they provided was a screenshot showing access to what seemed like a development system.