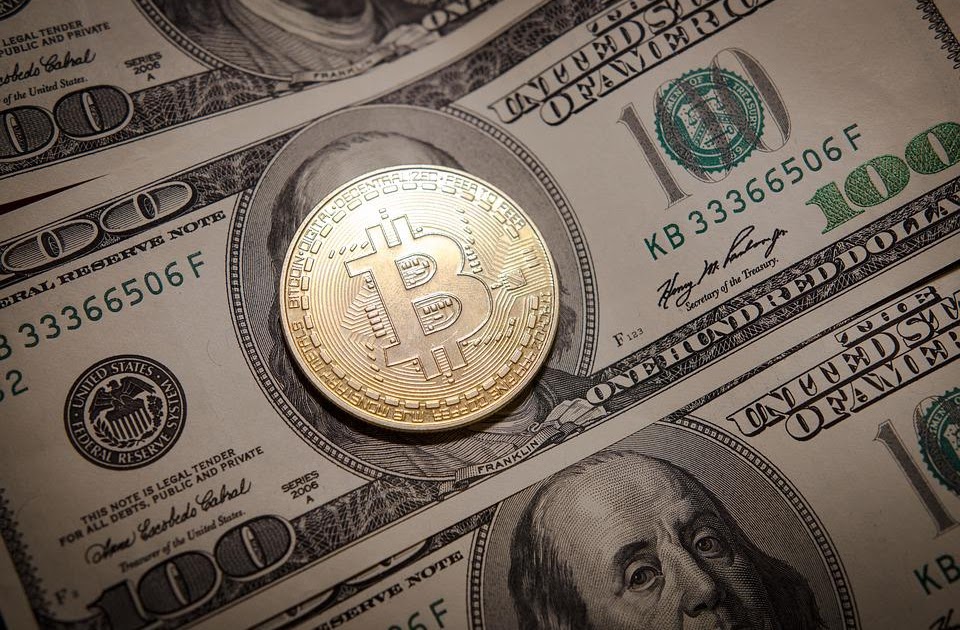 What is Crypto Mixers?

The mixers are crucial elements for threat actors that use it for money laundering, the mixer was used in laundering the funds stolen from victims.

As per OFAC, cybercriminals used Tornado Cash to launder more than $7 Billion worth of virtual currency, which was created in 2019. The Lazarus APT group laundered more than $455 million money and stole in the biggest ever virtual currency heist to date.

It was also used in laundering over $96 million of malicious actors’ funds received from the 24th June 2022 Harmony Bridge Heist and around $7.8 million from Nomad crypto heist recently. The sanction has been taken in accordance with Executive Order (E.O) 13694.

“Today, Treasury is sanctioning Tornado Cash, a virtual currency mixer that launders the proceeds of cybercrimes, including those committed against victims in the United States,” said Under Secretary of the Treasury for Terrorism and Financial Intelligence Brian E. Nelson. “Despite public assurances otherwise, Tornado Cash has repeatedly failed to impose effective controls designed to stop it from laundering funds for malicious cyber actors on a regular basis and without basic measures to address its risks.”

In May, the US department of treasury sanctioned another cryptocurrency mixer, Blender.io, it was used by Lazarus APT, a hacking group linked to North Korea. It was used for laundering money from Axie Infinity’s Ronin Bridge. The treasury has for the first time sanctioned a virtual currency mixer.

“Virtual currency mixers that assist criminals are a threat to U.S. national security. Treasury will continue to investigate the use of mixers for illicit purposes and use its authorities to respond to illicit financing risks in the virtual currency ecosystem.” concludes the announcement published by the U.S. Treasury Department. “Criminals have increased their use of anonymity-enhancing technologies, including mixers, to help hide the movement or origin of funds.”