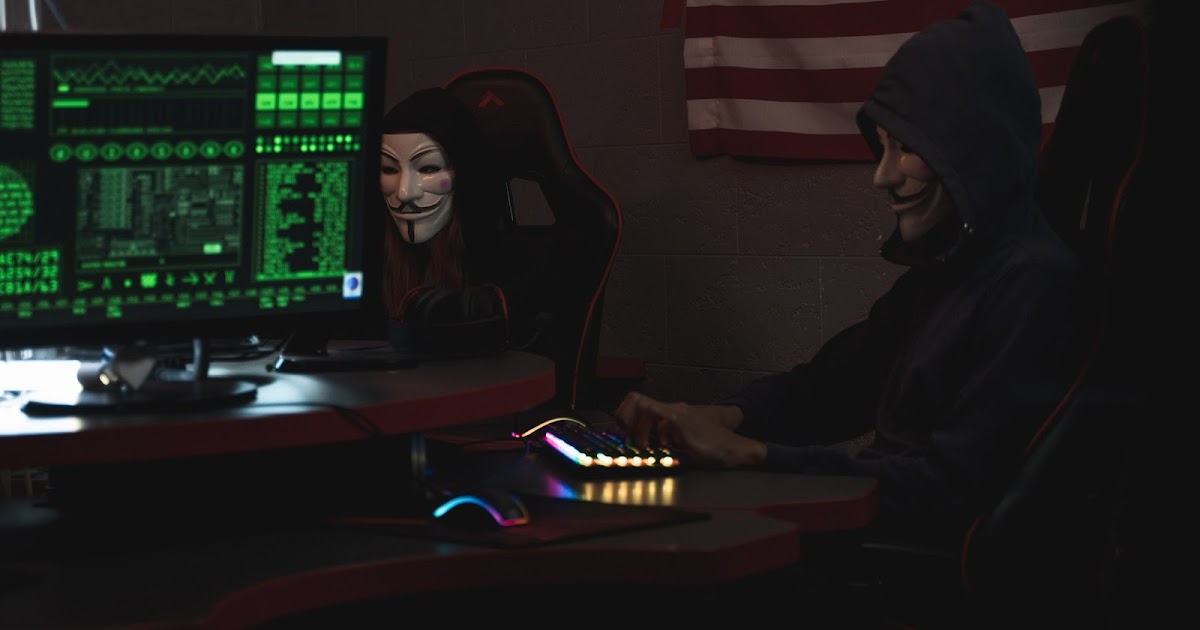 A court in the United States has sentenced New York resident Ariel Jimenez to 12 years in prison for stealing the identities of thousands of children on welfare and using those identities to falsely claim tax credits on behalf of his customers.

The clients of Jimenez exploited the stolen identity data which included names, dates of birth, and social security numbers to add the children fraudulently as dependents on their tax returns to receive a refund when they filed their taxes.

Ariel Jimenez, 38, of the Bronx, New York started the fraud ring in 2007 and is believed to have made millions of dollars.
With the assistance of his co-conspirators, Jimenez began to sell the identities of hundreds of vulnerable children (siphoned by a New York City’s Human Resources Administration fraud investigator) to thousands of people profiting from this fraudulent operation.

“While working at the HRA, CW-1 obtained children’s names and identifying information from the Welfare Management System and sold those names to [..] the defendant,” court documents explained. The investigation by IRS-CI has revealed that the defendants engaged in large-scale identity theft and tax fraud schemes through which (a) identifying information of minors, including names, dates of birth, and SSNs, was obtained, including through payments to a corrupt New York City employee.”

The fraudster demanded a cash fee, on top of tax preparation charges, to “prepare and file tax returns that falsely claimed that the individual taxpayer had one or more minor dependents, to take fraudulent advantage of at least one tax credit, thereby inflating the refund paid to the taxpayer.”

He used the profits from his tax fraud operation to acquire millions of dollars of real estate and fund his lavish lifestyle. By his own admission, JIMENEZ spent more than $5.5 million to buy worldwide real estate, cars, jewelry, and in gambling.

The defendant was first arrested in November 2018 along with multiple co-conspirators, including his sisters Evelin Jimenez and Ana Yessenia Jimenez. He was convicted in February this year of aggravated identity theft, fraud, and money laundering crimes following a two-week jury trial.

The judge in charge of this case sentenced the fraudster to 12 years in prison on Monday and ordered him to pay $14M in damages, turn over numerous properties, and pay over $44M in restitution.

“Today’s sentence holds Jimenez accountable for brazenly selling the identities of children to his customers for his own profit,” Williams further added.