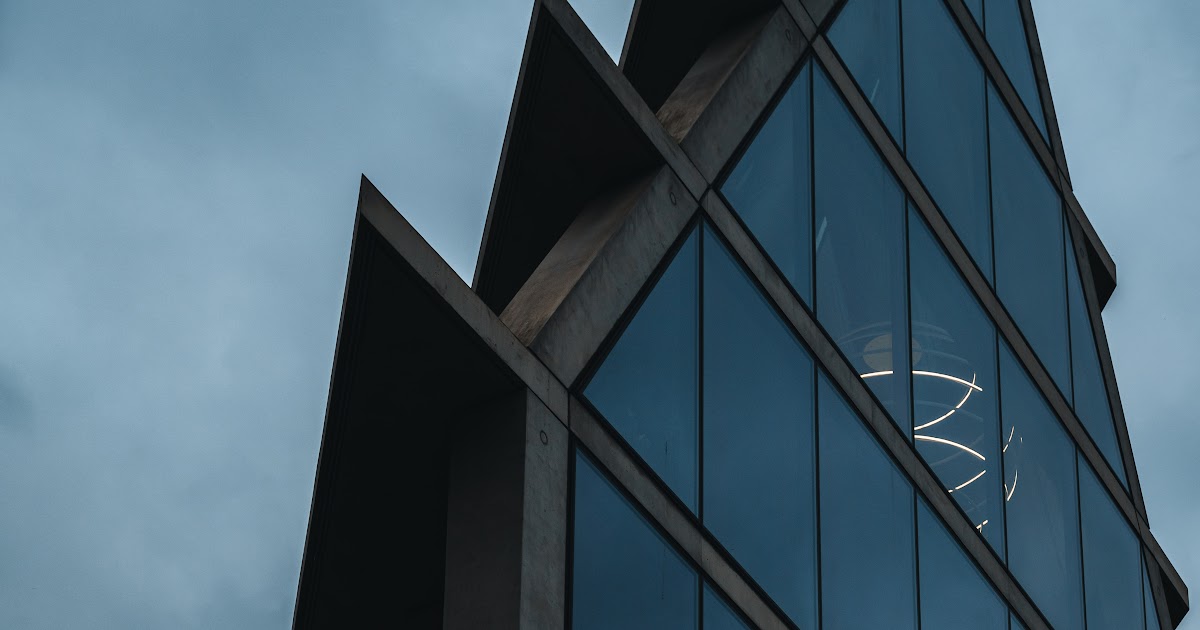 The act of exaggerating the number of clicks on pay-per-click advertisements that constitutes a fraudulent click. According to experts, botnets are responsible for approximately a third of the traffic created by advertising on ad networks. To safeguard their image and keep their clients happy, advertising platforms frequently use click fraud prevention techniques, such as the Google search engine.

By doing this, a fake game cheats ISO file will be downloaded, and when opened, it will install the threat actors’ necessary browser node-webkit (NW.js) or browser extension. Microsoft also mentioned that they saw the actors using Apple Disk Image files, or DMG files, indicating that the campaign is a cross-platform endeavor.

It’s important to note that the ISO file contains hacks and cheats for the first-person shooter game Krunker. Cheats are software tools that provide users of a game with a distinct advantage over other players.

DMG files, which are Apple Disk Image files usually used to distribute software on macOS, are also employed in the attacks in place of ISO images, demonstrating that the threat actors are aiming their attacks at several operating systems.

The discovery is no longer shocking because threat actors frequently use gamers as fine targets in their efforts, especially those who are scrambling to locate free cheats online.

The prevalence of virus spreading through well-known game franchises was demonstrated earlier in September by a report from endpoint security provider and customer IT security software company Kaspersky. The most popular file was distributed via Minecraft, which had 131,005 users infected between July 2021 and June 2022.

Russian Scam Industry Expands as a Result of Mobilization