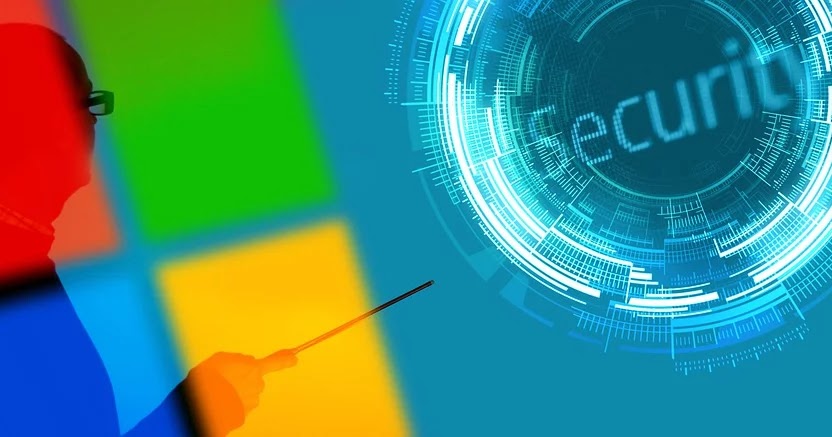 Microsoft accepted that it knows about the two Exchange Server zero-day vulnerabilities that have been compromised in targeted cyberattacks. GSTC, a cybersecurity agency from Vietnam, reports finding attacks comprising two latest Microsoft Exchange zero-day vulnerabilities. It thinks that the attacks, which first surfaced in August and aimed at crucial infrastructure, were orchestrated by Chinese threat actors.

Technical details about the vulnerabilities have not been disclosed publicly yet, however, GSTC says that the attacker’s exploitation activities following the attack include the installation of backdoors, deployment of Malware, and lateral movement.

Microsoft was informed about vulnerabilities through the Zero Day Initiative (ZDI), by Trend Micro. Microsoft posted a blog telling its customers that the company is looking into two reported zero-day vulnerabilities. As per Microsoft, one flaw is a server-side request forgery (SSRF) issue, identified as CVE-2022-41040 and the second flaw is an RCE (remote code execution) flaw identified as CVE-2022-41082. The security loopholes seem to affect Exchange Server 2013, 2016, and 2019.

According to Microsoft, it is aware of limited targeted attacks using the two vulnerabilities to get into users’ systems. In these attacks, CVE-2022-41040 can enable an authenticated attacker to remotely trigger CVE-2022-41082. It should be noted that authenticated access to the vulnerable Exchange Server is necessary to successfully exploit either of the two vulnerabilities.

Microsoft is currently working on an accelerated timeline to fix the vulnerabilities. For the time being, it has given detailed guidelines to protect against the vulnerability. It believes that its products should identify post-exploitation malware and any malicious activities related to it. Microsoft Online Exchange users don’t have to do anything.