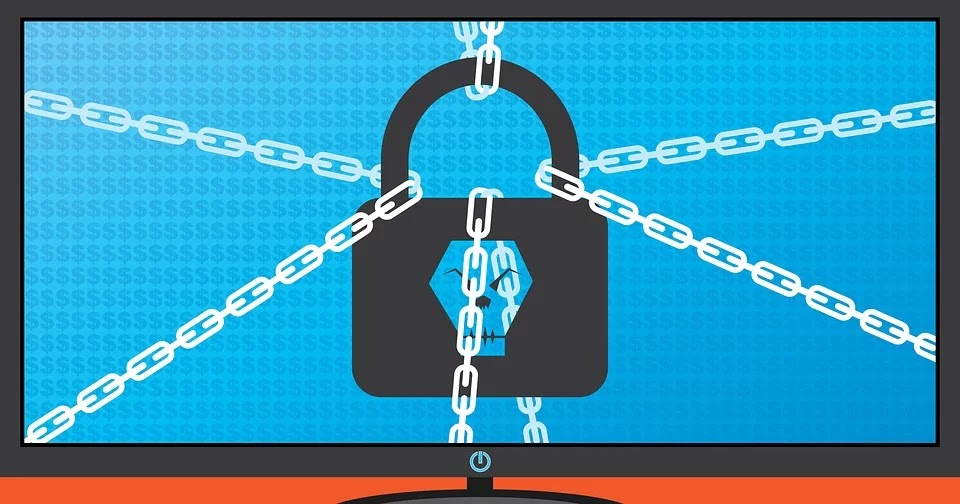 Kiwi Farms is a website that hosts user-generated content and discussion forums. It has been accused of doxing, cyberbullying, and harassment. Kiwi Farms has been blocked from various social media websites and domain providers.

Since 26th August 2022, however, Kiwi Farms has not been online and is showing a note from its administrators which says why the site is offline and how Kiwi Farms has been hit by DDoS (distributed denial of service) and other types of cyber attacks.

Before the service was disrupted, according to the Kiwi Farm forum, it was targeted by a “DDoS attack” and other forms of network interruption attacks.

The forum’s administrators think that it was due to these cyberattacks and to safeguard other users, the internet service provider was compelled to ban their site.

Why is Kiwi Farms a target?

The website is infamous for doxing- or leaking personal information of users it considers “incels” (involuntary celibates), social justice warriors, feminists, and other users.

It is believed that Kiwi Farms intently harass and humiliate people. A Twitch streamer and transgender activist Clara Sorrenti from Canada was arrested and swatted in London, Ontario, on 5th August.

After a few days, the streamer’s hotel address and location were exposed on Kiwi Farms. With the type of content that Kiwi Farms posts, it’s no surprise that the site will be targeted by people who don’t conform to its tactics.

Who attacked Kiwi Farms with DDoS?

“Although it is unclear who was behind the DDoS attack against Kiwi Farms, @YourAnonNews, the largest social media representative of the Anonymous movement also tweeted about the incident,” reports HackRead.

Currently, it is not confirmed if Anonymous Hacktivists were behind the attack.

Cloudfare offers security and DDoS protection to sites. It also offers services to Kiwi Farms and since the site has been alleged of doxing and leaking personal information of people without consent, the critics want Cloudfare to stop providing its services.

In August 2017, Cloudfare immediately removed the neo-nazi and racist website DailyStormer from the platform.

In 2019,  the infamous messageboard 8chan was alleged of sharing inciting content against minorities, and people of colour got ticked off by its hosting company Voxility, and Cloudfare withdrew its services.

“However, at this moment there has been no statement from Cloudflare over the content Kiwi Farms has been accused of posting,” said HackRead.

Kill Switch: Your VPN is Useless Without This Essential Security Feature