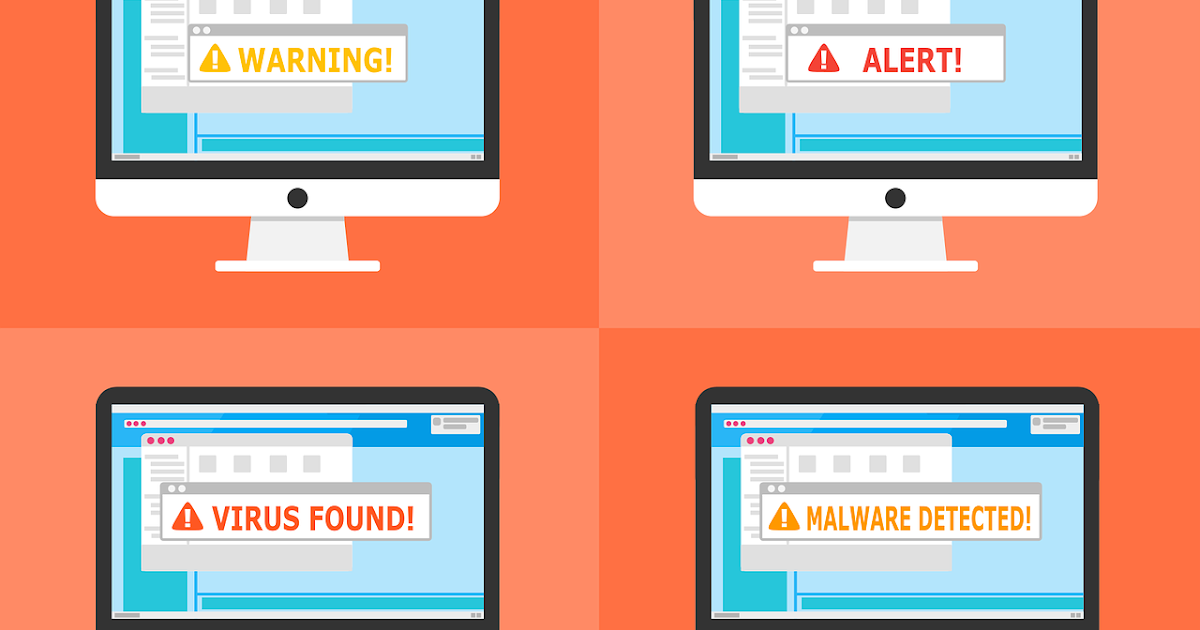 According to investigation sources on Wednesday, the Tokyo Metropolitan Police Department intends to look into the recent website outages of the Japanese government and other websites that may have been brought on by cyberattacks by a Russian hacker organization.

As per Chief Cabinet Secretary Hirokazu Matsuno, the government is apparently investigating if issues with the aforementioned sites were brought on by a denial-of-service (DDoS) attack.

As per experts, access to the government’s e-Gov portal website, which provides a wealth of administrative information, temporarily proved challenging on Tuesday.

The pro-Russian hacker collective Killnet claimed responsibility for the attack and alleged it had attacked the electronic system of the tax authority and Japan’s online public services in a post on the messaging app Telegram. Furthermore, it appeared that the hacker collective wrote that it was an uprising over Japan’s ‘militarism’ and that it kicked the samurai.

However, as per Sergey Shykevich, manager of Check Point Software’s threat intelligence group, Killnet was likely responsible for these attacks.

Killnet’s justification for these strikes, according to Shykevich, “is owing to Japan’s support of Ukraine in the ongoing Russia-Ukraine war, as well as a decades-long dispute over the Kuril Islands, which both sides claim control over.”

As per the sources, the MPD will look into the cases by gathering specific data from the affected businesses and government bodies. The National Police Agency will assess whether the hack on the e-Gov website qualified as a disruption that materially impairs the operation of the government’s primary information system as defined by the police statute, which was updated in April.

The cybersecurity expert added that firms in nations under attack by Killnet should be aware of the risks because the group employs a variety of tactics, such as data theft and disruptive attacks, to achieve its objectives.

Following a recent large-scale attack by Killnet on websites in Italy, Lithuania, Estonia, Poland, and Norway, there have been allegations of attacks targeting Japanese government websites.