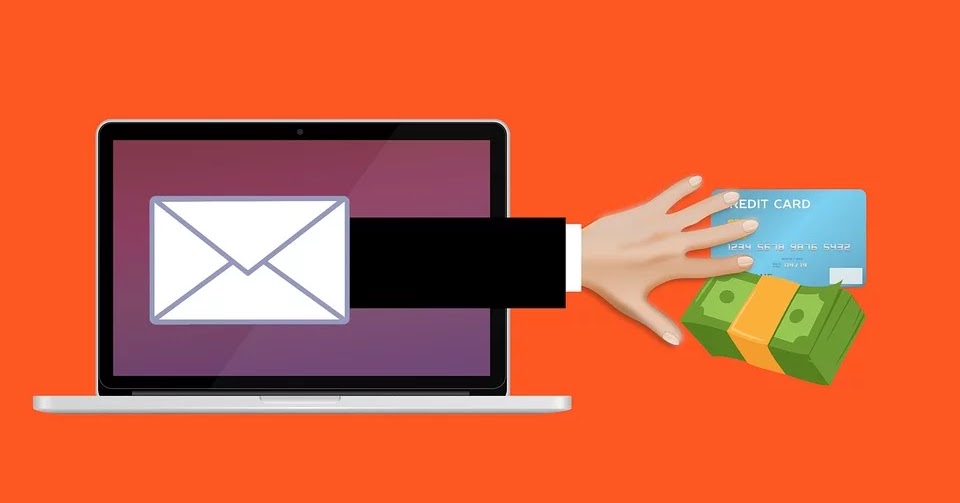 The hackers stole the information on July 5 after hacking into computers at the insurance service provider Overby Seawell Company.

KeyBank has its operations across 15 states, and has around $200 Billion in assets, the bank hasn’t disclosed how many customers were affected or to respond to any other queries related to the breach.

In statement, KeyBank told that it came to know about the data theft on 4th August, and KeyBank systems and operations weren’t compromised. Overby Seawell Company hasn’t replied to any phone messages and emails that were sent to executives for comment.

It sent a statement to the Associated Press, KeyBank mentions Kennesaw, Georgia based Overby Seawell was hit by a cybersecurity incident that breached data of its corporate clients. It refused to comment further.

As per the website, Overby Seawell’s customers are banks, credit unions, finance companies and property investors, and mortgage servicers. The products consist a tracking system for real-time insurance monitoring that can be combined with other financial industry software forums.

In an August 26 letter sent to Associated Press by an impacted mortgage holder, KeyBank said the information included in the Overby-Seawell breach linked to their mortgage consists their name, mortgage account number, address, and the first eight digits of their nine digits social security number.

That is enough information for identity theft which the hackers can use while carrying out a serious fraud.