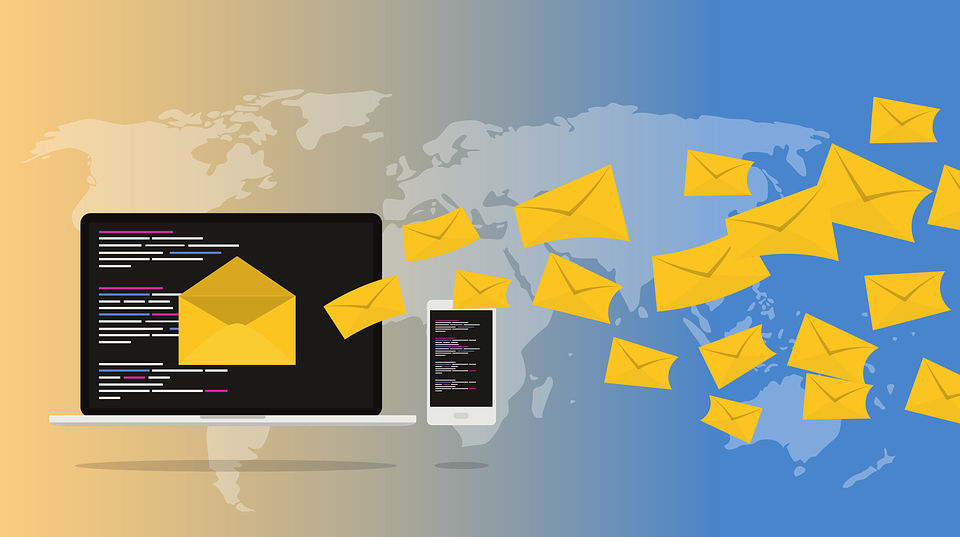 Gmail users should keep a watch out for the recently found email spying software called SHARPEXT. The malware was found by Volexity, a cybersecurity firm. The spying malware targets AOL and Google account holders and can read/download their personal e-mails and attachments.

A hacking group that is believed to work from North Korea is loading harmful browser extensions for Edge and Chrome. It tries to steal email info from open AOL and Gmail sessions and interchange browser preference files.

Volexity experts found the malicious extension, known as SHARPEXT, it is active for almost a year by Kimsuky (aka SharpTongue). It uses the extension after the attack has been launched, for keeping its presence.

“SharpTongue’s toolset is well documented in public sources; the most recent English-language post covering this toolset was published by Huntress in 2021. The list of tools and techniques described in that post is consistent with what Volexity has commonly seen for years. However, in September 2021, Volexity began observing an interesting, undocumented malware family used by SharpTongue,” reports Volexity.

Unlike other harmful browser extensions, SHARPEXT isn’t made for stealing user credentials. On the contrary, the extension steals information from the e-mail inboxes of the victims.

The hackers deploy the extension manually via a VBS script once the initial breach of the victim system has been done.

How SHARPEXT is installed

To install SHARPEXT, the hackers replace the Preferences and Secure Preferences files, for the aimed Chromium-based browser, which is generally said to be a difficult task to execute.

• To interchange the Secure Preferences file, the hackers obtain some details from the browser and make a new file running on browser start-up.

• After that, the attackers use a secondary script to conceal some of the extension’s features and any other windows that can surface and alarm the users about suspicious activities.

• Lastly, the extension uses a pair of listeners for a particular type of activity in the browser tabs. Installation is then modified for different respective targets.

Volexity says “the purpose of the tabs listeners is to change the window title of the active tab in order to add the keyword used by dev.ps1, the PowerShell script described previously. The code appends the keyword to the existing title (“05101190” or “Tab+”, depending on the version). The keyword is removed when DevTools is enabled on the tab.”