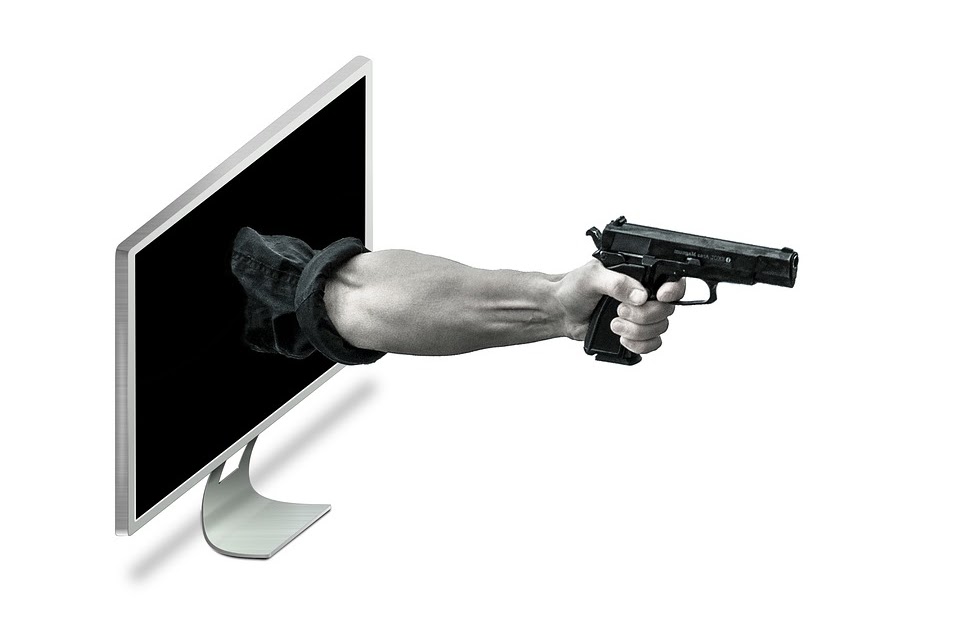 The head of Greek intelligence informed a parliamentary committee that his agency had spied on a journalist, two sources on the scene said, in a revelation that coincides with pressuring the government to give information about the use of surveillance malware.

The committee’s hearing recently was called when the leader of the socialist opposition PASOK party filed a complaint to the prosecutor when his phone was bugged with spyware software.

Reuter reports “Predator spyware can extract passwords, files, photos, and contacts and activate a phone’s camera and microphone, enabling surveillance of conversations nearby. Last year when the allegation was reported by Greek media, left-wing SYRIZA, Greece’s largest opposition party, asked for the parliamentary committee to convene to look into the matter.”

On the 29th July hearing, the chief of the EYP intelligence service told the parliamentary and transparency committee that his service had kept tabs on Thanasis Koukakis, a financial journalist working for CNN Greece. Lawmakers say that he admits to the surveillance.

Giannis Oikonomou denies authorities using spyware that was deployed in the hacking of Koukakis and denied doing any business with companies selling it. The government has nothing to hide and has requested the justice system to enquire about the cases properly.

He says without crossing to the extreme of technophobia, such malware does pose a threat and must be tackled efficiently.

Spy services in democratic countries always face pressure for being transparent, this includes lawmakers trying to prevent exploitation and better performance, public concern regarding spyware by authorities, and in a few countries, agencies are needed to make the work public to increase the chances of recruitment.

Reuters says that agencies say they much balance those demands with the need for secrecy, arguing that much of their work to keep their countries safe should remain classified to protect sources.

In April, a Greek prosecutor began an investigation into an allegation by Koukakis that his smartphone had been infected by surveillance software.

The European Union regards using spyware against journalists as unacceptable.