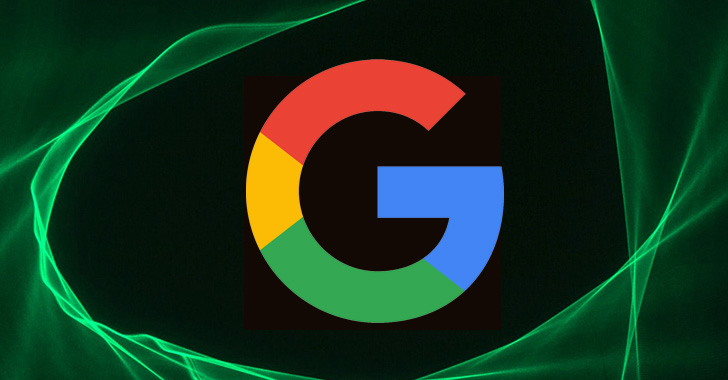 Google on Monday introduced a new bug bounty program for its open source projects, offering payouts anywhere from $100 to $31,337 (a reference to eleet or leet) to secure the ecosystem from supply chain attacks.

With the tech giant the maintainer of major projects such as Angular, Bazel, Golang, Protocol Buffers, and Fuchsia, the program aims to reward vulnerability discoveries that could otherwise have a significant impact on the larger open source landscape.

Other projects managed by Google and hosted on public repositories such as GitHub as well as the third-party dependencies that are included in those projects are also eligible.

Submissions from bug hunters are expected to meet the following criteria –

Beefing up open source components, especially third-party libraries that act as the building block of many a software, has emerged a top priority in the wake of steady escalation in supply chain attacks targeting Maven, NPM, PyPI, and RubyGems.

The Log4Shell vulnerability in the Log4j Java logging library that came to light in December 2021 is a prime example, causing widespread havoc and becoming a clarion call for improving the state of the software supply chain.

The move follows a similar rewards program Google instituted last November for uncovering privilege escalation and Kubernetes escape exploits in the Linux Kernel. It has since upped the maximum amount from $50,337 to $91,337 until the end of 2022.

Earlier this May, the internet behemoth also announced the creation of a new “Open Source Maintenance Crew” to focus on bolstering the security of critical open source projects.

New vulnerabilities in Dataprobe are Invading The Devices Remotely