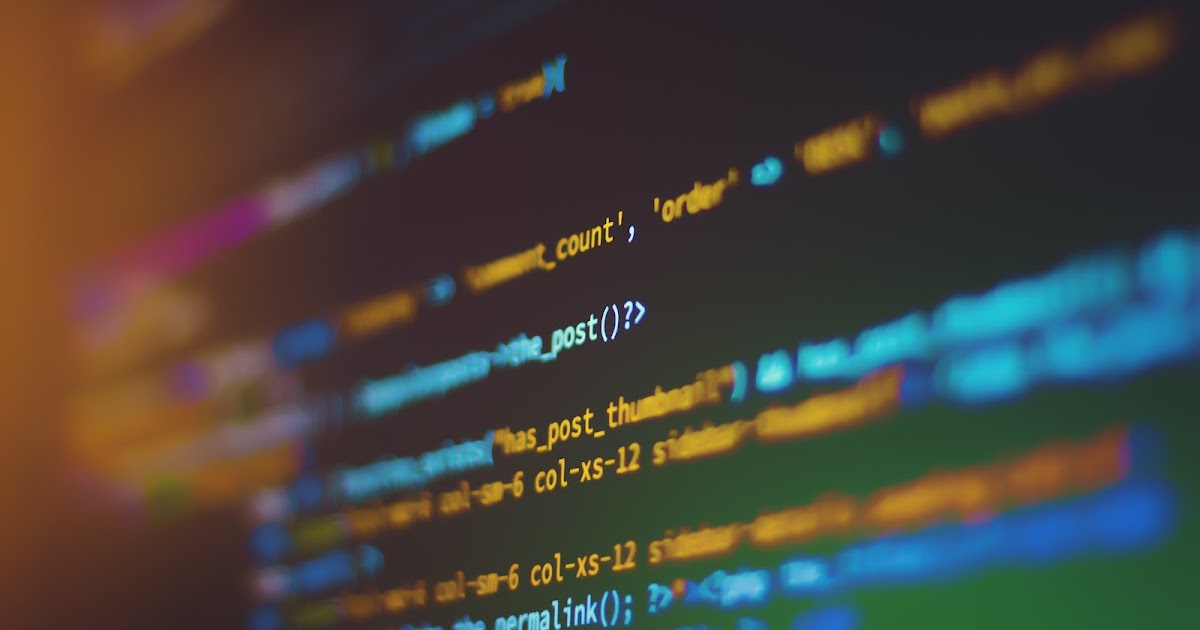 Bjorka, a self-proclaimed hacker is back in the spotlight after announcing that he had breached Indonesian President Joko Widodo’s (Jokowi) data. The hacker leaked documents on the BreachForums page last week on Friday.

After causing a public stir by leaking the dataset containing 20 GB of information of 105 million Indonesian citizens last month, the hacker claimed that he has now managed to leak the secret documents of the President.

In his upload, the hacker explained that he had secured access to the president’s mailing system and stole nearly 680,000 documents, including letters from the State Intelligence Agency (BIN).

The claim was first reported by anonymous Twitter user “Darktracer” who reposted screenshots of Bjorka’s list of purported stolen president’s documents.
Subjects of the “leaked” documents appear to be non-classified, such as the rehearsal for the 2019 Independence Day flag-hoisting ceremony.

However, Heru Budi Hartono, the head of the Presidential Secretariat, dismissed the hacker claims by stating that none of the contents of the letter were hacked.

“There is no data on the contents of any letters that have been hacked. However, these attempts to hack have violated the law,” Hartono said. I think law enforcement will take legal action. Later there will be an official statement from the relevant officials.”

Let’s face it – data breaches are everywhere. It seems like every week a new story emerges regarding government entities falling victim to yet another cyber attack.

Last month, a combination of ransomware and DDoS attacks disrupted Montenegro’s government services and prompted the nation’s electrical utility to switch to manual control. Montenegro’s Agency for National Security accused Russia of being responsible for them and has said that up to €2.5mn were invested to launch cyber-attacks.

“Coordinated Russian services are behind the cyber attack,” the National Security Agency stated. “This kind of attack was carried out for the first time in Montenegro and it has been prepared for a long period of time.”

The cyber attacks caused intermittent outages across the government English portal, some websites of the presidential office, the foreign ministry, and the defense ministry.

According to Taiwan’s foreign ministry, the attacks on its website and the government’s English portal were linked to Chinese and Russian IP addresses that tried to access the websites up to 8.5 million times per minute.

Taiwan has accused China of ramping up cyber assaults since the 2016 election of President Tsai Ing-wen, who views the island as a sovereign nation and not a part of China. In 2020, Taiwanese authorities said China-linked hackers breached at least 10 Taiwan government agencies and secured access to nearly 6,000 email accounts in an attempt to exfiltrate data.