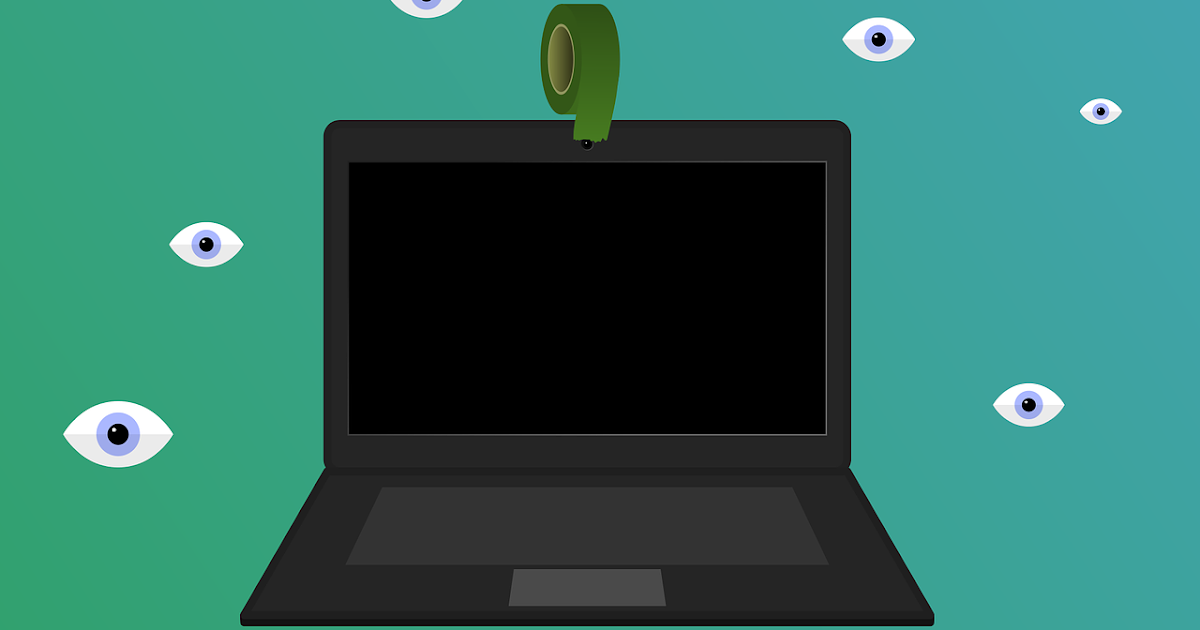 According to the report, cybersecurity teams are under a lot of pressure as a result of rising cybercrime rates and increased media coverage of cyberattacks. Numerous cybersecurity team members are worried that a cyberattack will cost them one`s jobs, and others are having trouble keeping up with the pressure.

In order to keep businesses secure, Mimecast claimed that cybersecurity teams are under a pressure cooker of constant attacks, disruption, and burnout, which makes it even harder to recruit and maintain the necessary cybersecurity specialists. According to Dreyer, “the need for cyber skills is greater than ever, and a lack of workers with the necessary competence has generated a constantly growing skills deficit only within industry.”

Nearly two-thirds (64%) of cybercrime leaders polled by Mimecast reported having encountered at least one ransomware assault in the previous year, and 77% reported that since 2021, the frequency of cyberattacks on their company has either increased or remained stable.

According to research by Mimecast, these attacks have personal implications for the health of cybersecurity experts. More than half of respondents (54%) claimed that ransomware attacks had a bad effect on their mental health, and 56% said that their job grew more stressful every time.

IT security managers, according to Mimecast, feel less accountable when an assault is successful, with 57% stating a ransomware attack would make them feel highly responsible, up from 71% last year. Another obstacle to better cybersecurity awareness could be liability.