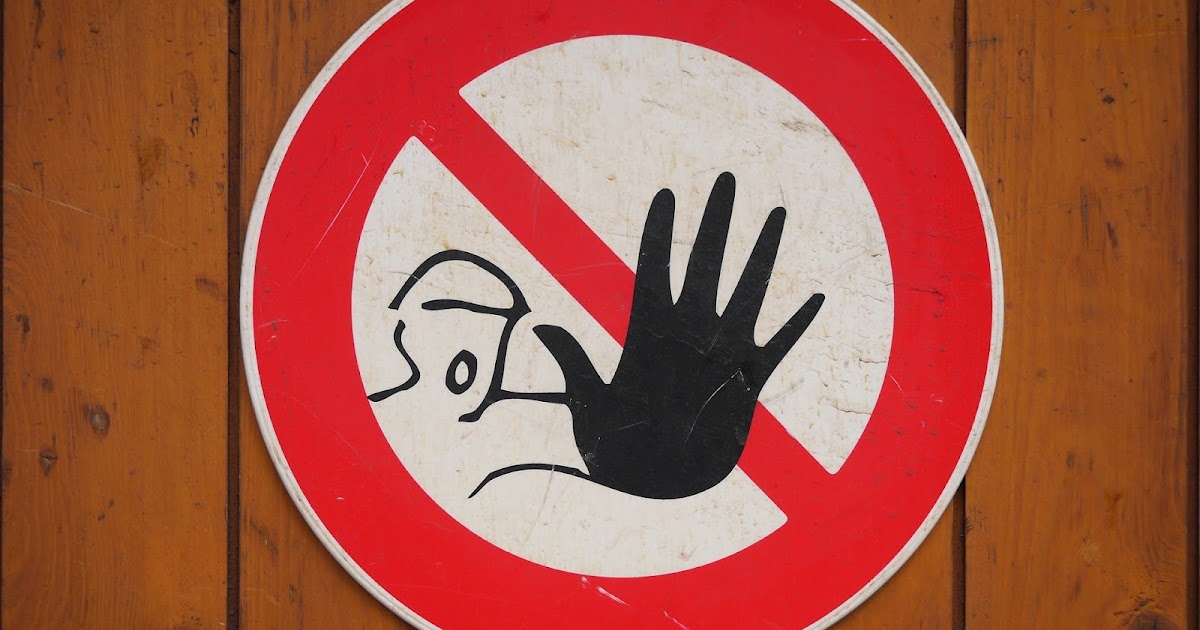 In response to a prospective cybersecurity attack, Hartnell College’s governing board performed an immediate conference on Wednesday night to attend to the continuous network failure at the organization.

The college’s security system found uncommon habits at 6 a.m. on Sunday, triggering Hartnell Vice President of Innovation Chelsy Pham to take preventative measures and close down the college’s servers at around 8 a.m. Pham reported that the network had high levels of activity, which is uncommon for a Sunday early morning.

On Monday, there was no post ponement of classes and the school’s services were still readily available. Although classes were still in session on Wednesday, trainees who depend greatly on the web while on school discover the failure to be an inconvenience.

According to Pham, the college is making every effort to slowly reactivate the network. Although some laboratory and class conditions need to be altered, lessons have actually not been interrupted due to the fact that the school’s online mentor platform, Canvas, is up and running.

The college’s phone system is still down currently, however e-mails and text are still being provided, according to Pham. Pham mentioned that there is no set date when the network will be entirely working again, however the college is carrying out additional efforts to get the system back up.

The FBI released a cautioning to K– 12 organizations in 2020 over the extension of ransomware attacks and information thefts into the 2020– 2021 scholastic year. Information from the Multi-State Details Sharing and Analysis Center reveal that K– 12 schools were linked in 57 percent of all ransomware attacks reported to the company in August and September, up from 28 percent from January through July.