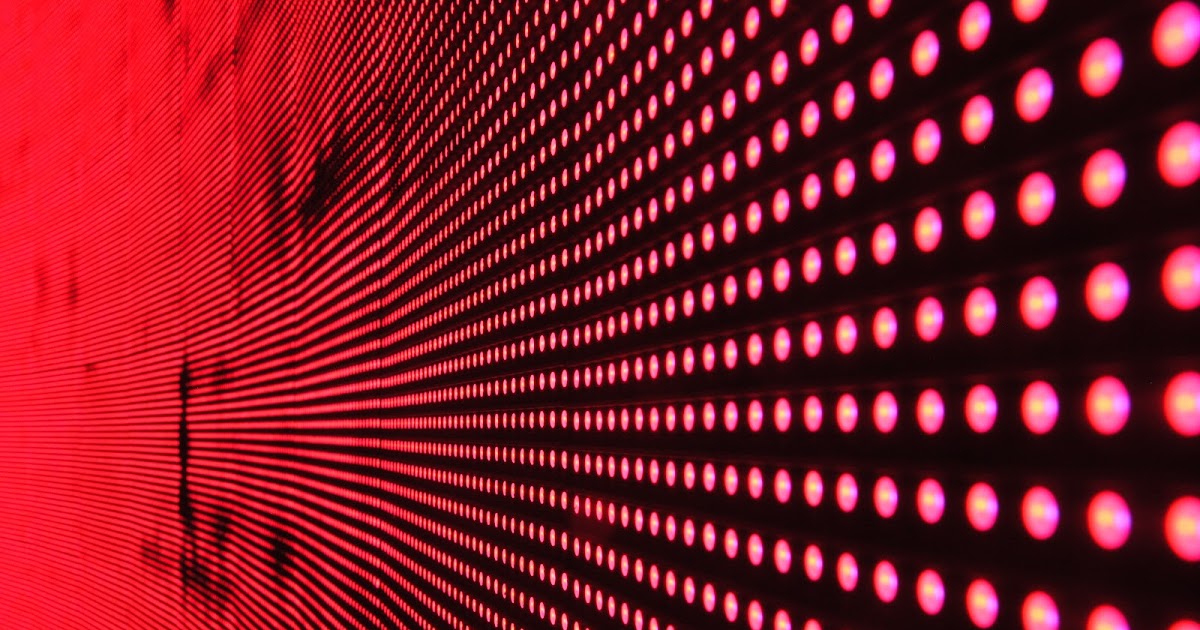 The vulnerability in Pebble, a Java templating engine could allow a hacker to circumvent its security safeguards and launch command injection assaults against host servers.

Pebble Templates is primarily used to generate HTML text output but it can also employ to design CSS, XML, JS, etc. The templates are convenient because of their user-friendly web application templating system, internationalization capabilities, and security features like auto-escaping and a block-list method access validator that thwarts command execution assaults.

However, a threat analyst at GitHub has identified that with the right code and template files, Pebble’s command execution defense can be bypassed easily.

The bypassing technology can work effectively when Pebble is utilized in combination with Spring, a well-known Java application framework. Multiple Spring classes are registered as beans, allowing them to be dynamically installed at runtime. The hacker can install one of the Spring objects that supports class loading by exploiting the Java beans engine.

Subsequently, the malicious hacker can employ Jackson, a data-parsing library, to read an XML file containing the details of a class to instantiate and a function to operate. This allows a threat actor a window to execute arbitrary code on the host server.

As a proof of concept, the security analyst installed an XML file from the internet employing a Pebble template, then instantiated a Java class that supported implementing server-side system commands.

No easy solution yet

The security bug report has sparked conversation among GitHub researchers. Due to the vulnerability’s CVE designation, business systems that rely on the latest version of Pebble are receiving security alerts.

The maintainers are working on a fix, but since it is a community-driven project, it remains unclear when it will be published. The developers have issued a few temporary workarounds to safeguard projects in the interim.

It is worth noting that to exploit the bug, an attacker would need to have a way to upload a malicious Pebble template on the server. Hence, organizations must enhance security checks on user-provided content and limit template uploads. Businesses can also employ sanitization techniques to spot and mitigate malicious content before using it in the template.

ÆPIC and SQUIP Vulnerabilities Found in Intel and AMD Processors