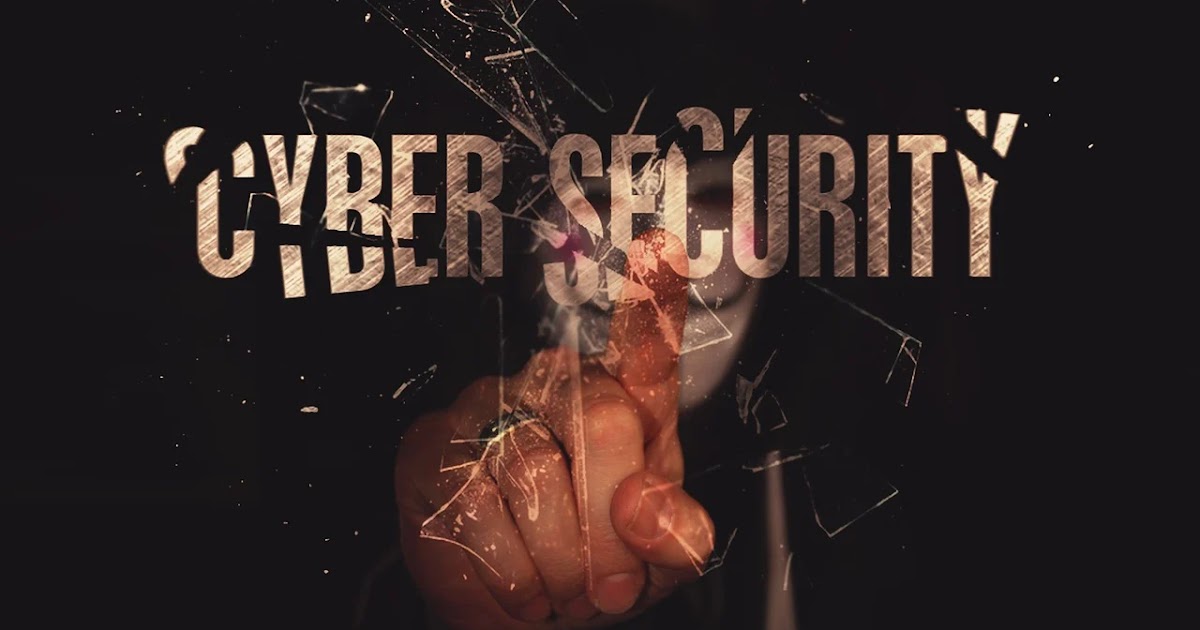 At the end of August, Atlassian rectified a security flaw, tracked as CVE-2002-36804 (CVSS score 9.9) in Bitbucket Server and Data Center. The flaw is a critical severity and is related to a command injection vulnerability that enables malicious actors access to arbitrary code execution, by exploiting the flaw through malicious HTTP requests.

“All versions of Bitbucket Server and Datacenter released after 6.10.17 including 7.0.0 and newer are affected, this means that all instances that are running any versions between 7.0.0 and 8.3.0 inclusive are affected by this vulnerability,” Atlassain states in an advisory released in late August.

Although CISA did not provide further details on how the security flaw is being exploited or how widespread the exploitation efforts are, researchers at GreyNoise, on September 20 and 23 confirms to have detected evidence of in-the-wild abuse.

The other two KEV flaws, Microsoft Exchange zero-days (tracked as CVE-2022-41040 and CVE-2022-41082) exploited in limited, targeted attacks according to Microsoft.