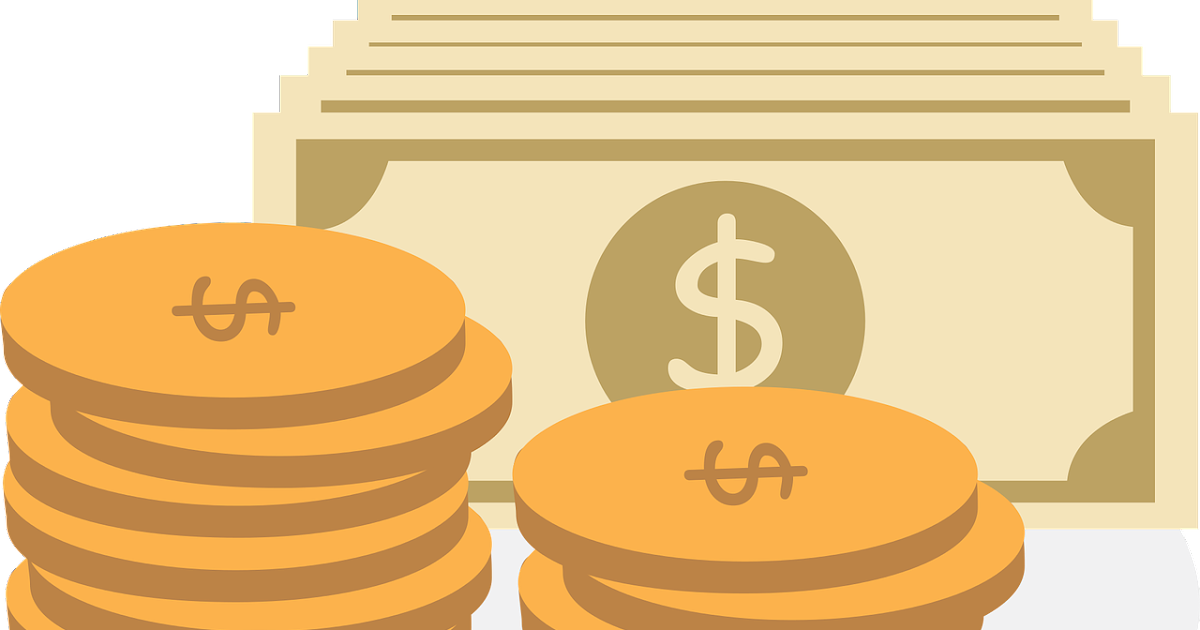 The Enforcement Directorate has carried out raids against Chinese “controlled” loan apps and investment tokens. The ED froze Rs. 46.67 cr. worth funds kept at the Bengaluru premise of payment gateways accounts of Easybuzz, Razorpay, Cashfree, and Paytm in connection with the HPZ token case over alleged irregularities in the operation of instant app-based loan-giving companies that are controlled by Chinese personals. The funds have been frozen and seized under the Prevention of Money Laundering Act (PMLA).

The investigation was carried out on September 14th at various business and residential premises in Delhi, Ghaziabad, Mumbai, Lucknow, and Gaya over the money laundering case probed against an app-based token named HPZ and related entities. The case is based on an FIR filed in October 2021, registered by the Kohima police’s cybercrime unit in Nagaland.

According to the ED, the HPZ token was an app-based token that lured victims to invest in the company, promising a doubling of their investments and large gains to the customers against investments by investing in mining machines in bitcoins and other cryptocurrencies.

“Payments were received from users through UPIs and other payment gateways/ nodal gateways/ individuals. Part amount was paid back to the investors and remaining amount was diverted to various individuals and company accounts through various payment gateways/ banks from where partly it was siphoned off in digital/virtual currencies. After that, the fraudsters stopped the payments and the website became inaccessible” states the ED.

Allegedly, the companies sourced the personal data of the victims at the time of downloading the loan apps even when their interest rates were “unsurious”. ED thus initiated a probe under the criminal sections of the PMLA after many debtors reportedly ended their lives. The debtors were being harassed and threatened by these loan app companies over the personal data available on their phones.
The ED claims, that one such Loan app entity, labeled M/s Mad- Elephant Network Technology Private Limited in an agreement with X10 Financial Services Limited was operating several loan apps, namely Yo-Yo cash, Tufan Rupees, Coco cash, etc.) Similarly, Su Hui Technology Private Limited, in agreement with M/s Nimisha Finance India Private Limited, had operated loan apps.

In a meeting held on September 8, Finance Minister Nirmala Sitaraman reviewed the issues pertaining to the illegal loan apps. The meeting was attended by top officials from the ministry and RBI officials. It is being decided that appropriate measures shall be taken to check the operations of such apps.