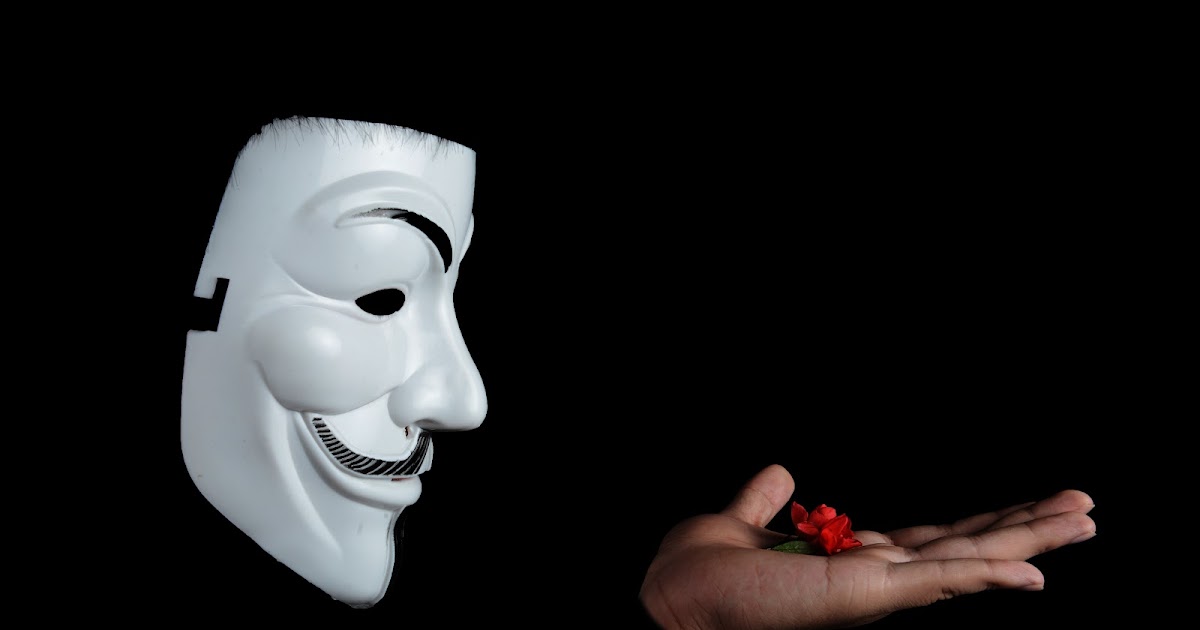 Bell Canada, a telecommunications firm, alerted consumers of a cybersecurity incident in which hackers gained access to business data. With more than 4,500 people, BTS is an autonomous subsidiary that specializes in installing Bell services for household and small-business customers in the provinces of Ontario and Québec.

Bell Technical Solutions, an independent subsidiary that specializes in the setup of Bell services for housing and small business customers in Ontario and Québec, had been the target of the recent cybersecurity incident, the company identified, according to a notice published on bell.ca. that “Some operational company and employee information was accessed in the recent cybersecurity incident,”

Although the Canadian telecoms operator declined to say when its network was compromised or the attack transpired, Hive claims in a fresh post to its data leak blog that BTS’ systems were encrypted on August 20, 2022, almost exactly one month earlier.

To assist in the recovery process, outside cybersecurity professionals were hired. The Royal Canadian Mounted Police’s cybercrime unit has been contacted about the attack, and the corporation has informed Canada’s Office of the Privacy Commissioner of the occurrence.

In the wake of the occurrence, the Bell subsidiary cautioned customers that they might become the victim of phishing attacks and took immediate action to secure the compromised systems and to reassure users that no customer data, including credit and debit card numbers, banking information, or other financial data, was accessed as a result of the incident.

“Any persons whose private data could have been accessed will be promptly informed by us. Other Bell clients or other Bell businesses were not impacted; Bell Technical Solutions runs independently from Bell on a different IT system” the company stated.

Hive is an affiliate-based ransomware version that was first noticed in June 2021 and is used by hackers to launch ransomware attacks targeting healthcare facilities, charities, retailers, energy suppliers, and other industries globally.

Recently cyberattack by the Hive ransomware gang has led to an extortion attempt worth $2 million against Damart, the French clothing firm with over 130 locations throughout the world. According to data from Recorded Future, Hive is still one of the most active ransomware gangs, responsible for more than 150 attacks last month.