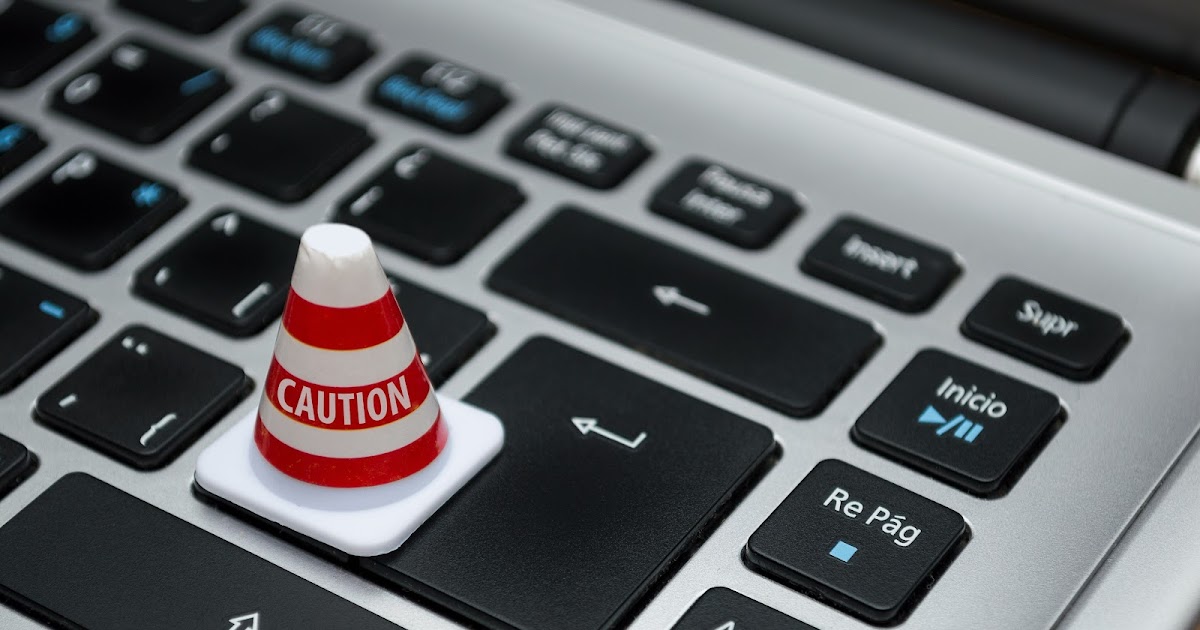 According to a law firm, a leading British PVC manufacturer has been contacting current and former employees to notify them of a “substantial” data breach.

A data protection law specialist, Derbyshire-based Eurocell, which also operates as a distributor of UPVC windows, doors, and roofing products, disclosed the news in a letter to those affected.

The firm apparently explained in it that an unauthorised third party gained access to its systems, as per Hayes Connor.

The compromised data included employment terms and conditions, dates of birth, next of kin, bank account, NI and tax reference numbers, right-to-work documents, health and wellbeing documents, learning and development records, and disciplinary and grievance docs. That’s a lot of information for potential fraudsters to use in subsequent phishing or even extortion.

Eurocell has reportedly stated that there is no proof of data misuse, but this will provide little comfort to those affected. It is also unknown how many employees would be affected.

“The company has over 2,000 current employees, but it is possible that many more former employees could also be at risk given the type of information that has been exposed,” warned Hayes Connor legal representative, Christine Sabino.

“Every employer has various obligations when it comes to data security, which means they have a duty to keep sensitive information secure. This type of incident warrants a significant investigation. Our team has started to make our own enquiries into the case and are determined to ensure our clients get the justice they deserve.”

Hayes Connor made headlines earlier this year when it announced that over 100 current and former employees of a leading luxury car dealership would sue the firm following a data breach. On that occasion, they were dissatisfied with LSH Auto’s lack of transparency regarding the incident.