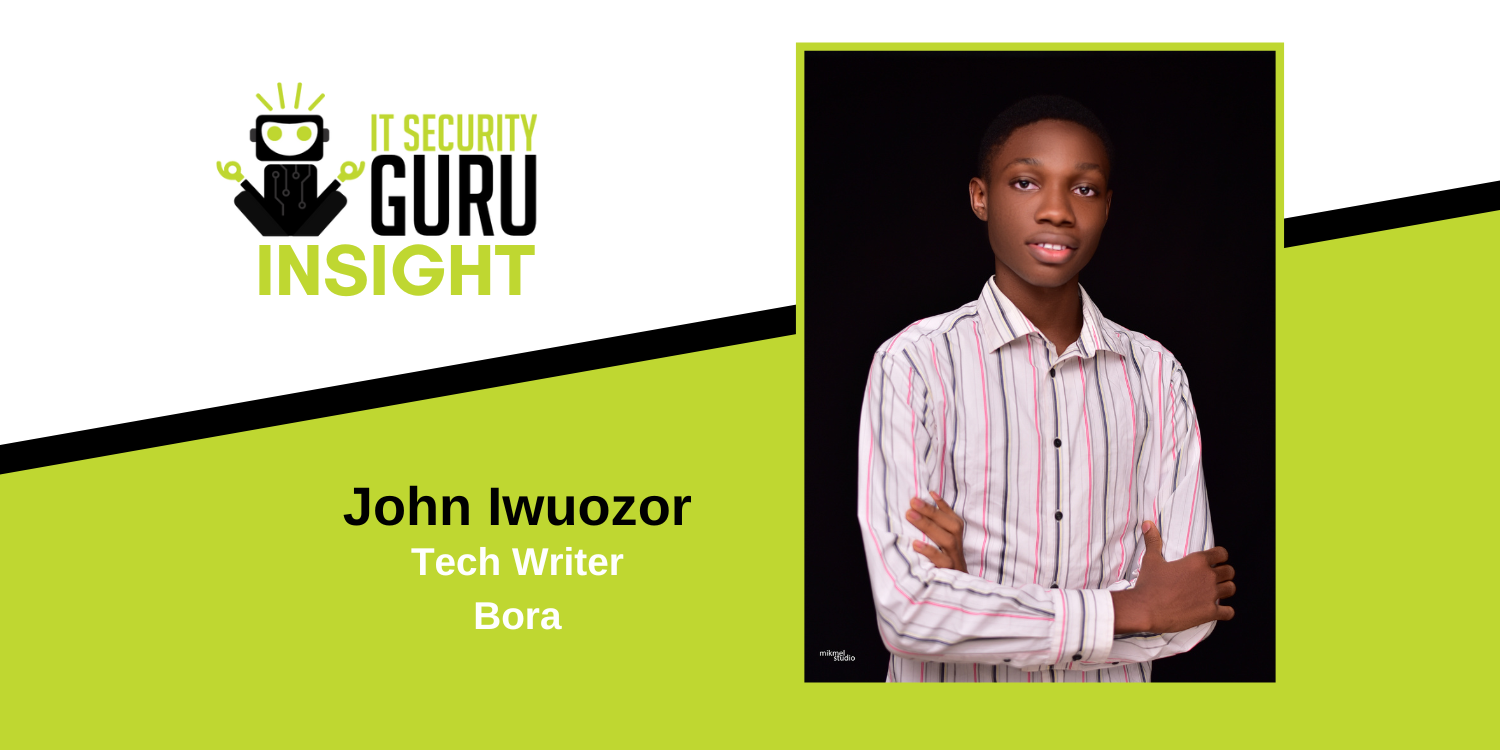 In today’s cloud-based enterprise, APIs are a critical part of every business. They’re used extensively to foster more rapid application development, and without proper security measures, sensitive data can easily get into the wrong hands.

As modern organizations become more dependent on APIs to achieve their goals, their API security strategy must be up-to-date and in line with recent developments in technology.

API Security is an important aspect of the API lifecycle which makes sure that the API and its data are protected from various threats. This includes protecting it from unauthorized access, denial of service, data leakage, and other security breaches. It’s more than just protecting data from being stolen or misused; it also helps protect against potential vulnerabilities that could cause reputational damage.

The API Security Landscape is a Complex one

API security is quite different from other standard cyber threats due to its constantly changing nature, shortcomings of shift-left tactics, and the challenge of low-and-slow attacks. Per a recent report from Q4 2020 to Q4 2021, the average number of APIs per company increased by 221% in 12 months and that API attack traffic grew by 681% while overall API traffic grew by 321%.

Microservices are small, modular, independent services that can be deployed, scaled, and updated independently. They offer many advantages over traditional monolithic applications: they’re more scalable, agile, and have lower maintenance costs but one negative side effect of microservice architectures is that they create an environment where attackers can easily find targets based on their size.

Internal APIs or Private APIs are not Immune

Internal APIs are just as vulnerable to attacks, data breaches, and fraud as public APIs. An attacker could use an internal API to launch DDoS attacks against companies by sending large volumes of traffic over a short period.

An internal API might allow a malicious actor to access data from another company’s API that you are using in your application. Or, if you’re using an external API for authentication, then your authentication token could be stolen by an attacker who has gained access to the server hosting that external service via some other means such as social engineering or brute force attacks on their account credentials (e.g., password guessing).

There’s no getting around it — API security is a shared responsibility. It’s not just about securing your access controls, but also about making sure that you’re keeping up with changes in the industry and staying ahead of any threats that might be coming down the pipeline.

Security as an end-to-end process requires comprehensive measures across every aspect of your API strategy—from designing APIs that are secure from day one, through testing and monitoring them throughout their lifecycle (and beyond), all the way through to maintaining audit trails and making sure your users aren’t abusing them.

The best way to secure an API is to design it with security in mind from the start. That means understanding what threats might exist, what data needs to be protected, how the API will be used, and how it will interact with other systems. It also means defining policies that define acceptable use of the API, including who can access it and under what circumstances.

This means that everyone who works with APIs needs to have an active role in keeping them safe: developers building apps or services on top; administrators managing their infrastructure; system administrators ensuring things run smoothly on both sides; security professionals looking out for threats, both internal and external (like hackers).

Tools like two-factor authentication, rate limiting, and DDoS protection can go a long way in securing APIs. Two-factor authentication helps add a layer of security to your API. Rate limiting limits how many requests per second an app makes against an API while still being able to make requests as needed. DDoS protection protects against attacks where lots of people simultaneously try getting information from servers by flooding them with data packets; these floods overwhelm servers’ resources so much that they crash under pressure and stop responding properly altogether. DDoS protection can also protect against other types of attacks such as SQL injection attacks which involve entering malicious code into databases where it would otherwise cause problems with data integrity issues within those databases.

A modern enterprise also needs a security solution that can protect its APIs, data, and other assets from cyberattacks. This can be done by turning to API Security Platforms. API Security Platforms are a complete end-to-end security solution for protecting web APIs from attacks and securing data in transit and at rest. They provide authentication, authorization, encryption, anomaly detection, and protection against DDoS attacks. Although the market for integrated API security solutions is still in its beginning stages, a recent study found almost 70% of respondents ranked an API protection platform as “very important”.

API security is a critical component of the modern enterprise. Even if you’re not using APIs for your core service, there are still many other applications that rely on API-based services. That means there’s a lot at stake when it comes to ensuring that your organization isn’t vulnerable to attacks or fraud. It also means that you have to take some extra steps when securing access to those APIs. There is no one-size-fits-all solution for API security. Companies need to consider their needs and then find the best solution for them.