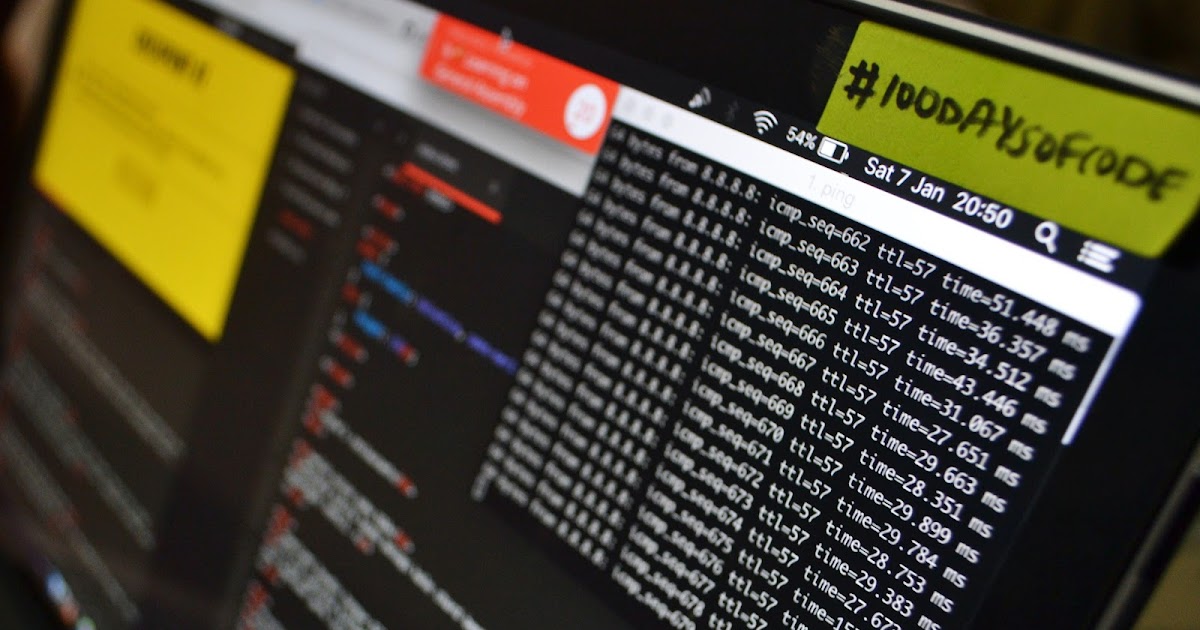 Agent Tesla, one of the most notorious keyloggers used by hackers, was shut down on March 4, 2019, due to legal issues. It is a remote access program built on the.NET platform, that has long existed in the cyber realm, enabling malicious actors to obtain remote access to target devices and transmit user data to a domain under their control. It has been in the public since 2014 and is promoted for sale on dark web forums. Typically, attackers send it as an attachment in harmful spam emails.

Since Agent Tesla and OriginLogger are both commercialized keyloggers, it should not be assumed that one has a distinct advantage over the other in terms of initial droppers.

Security company Sophos revealed two new versions of the common virus in February 2021, with the ability to steal login information from online browsers, email clients, and VPN clients as well as use the Telegram API for command and control.

According to Unit 42 researcher Jeff White, what has been labeled as Agent Tesla version 3 is OriginLogger, which is alleged to have emerged to fill the gap left by the former after its operators shut down the business.

A YouTube video explaining its features served as the foundation for the cybersecurity company’s study, which resulted in the detection of a malware sample “OriginLogger.exe” that was added to the VirusTotal malware archive on May 17, 2022.

The binary is a developer code that enables a purchased client to specify the kind of data to be acquired, including screenshots, the clipboard, and the list of services and programs from which the keys are to be retrieved.

Unlike the IP addresses linked to originpro[.]me, 74.118.138[.]76 resolves to 0xfd3[.]com rather than any OriginLogger domains directly. Turning to this domain reveals that it has MX and TXT entries for mail. originlogger[.]com in the DNS.

OrionLogger uses both Google Chrome and Microsoft Outlook, both of which were utilized by Unit 42 to locate a GitHub profile with the username 0xfd3 that had two source code repositories for obtaining credentials from those two applications.

Similar to Agent Tesla, OrionLogger is distributed via a fake Word file that, when viewed, is utilized to portray an image of a German passport, a credit card, and several Excel Worksheets that are embedded in it.

The files essentially include a VBA macro that uses MSHTA to call a remote server’s HTML page, which contains obfuscated JavaScript code that allows it to access two encoded binaries stored on Bitbucket.

Advertisements from threat actors claim that the malware employs time-tested techniques and can keylog, steal credentials, and screenshots, download additional payloads, post your data in a variety of ways, and try to escape detection.

A corpus analysis of over 1,900 samples reveals that using 181 different bots and SMTP, FTP, web uploads to the OrionLogger panel, and Telegram are the most popular exfiltration methods for returning data to the attacker. The goal of this investigation was to automate and retrieve keylogger configuration-related information.