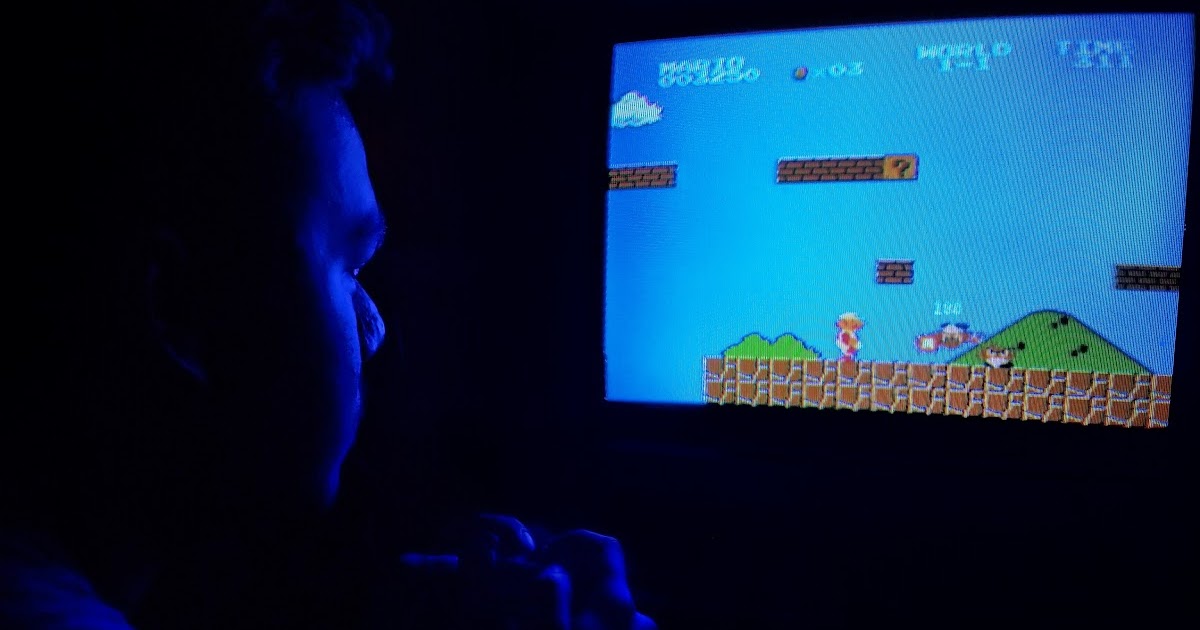 In 2022, the global gaming industry will surpass $200 billion, with 3 billion players worldwide, predicts the analytical firm Newzoo. Such committed, solvent and eager-to-win viewers have become a bit of trivia for botnets, that always look for ways to deceive their victims.

In specific, the report reviewed the most widespread PC game–related threats and statics on miner breaches, attacks disguised as game frauds, and thefts. Also, it examined several most energetic malware groups, offering them detailed, in-depth features.

In aspects of annual dynamics, Kaspersky reveals seeing a decline in both the quantities of distribution (-30%) and the number of users (-36%) compared to 2020.

In the same period, hackers also amplified their attempts to expand Trojan–PSW: 77% of secret-stealing spyware infection cases have been linked to Trojan–PSW.

A few recent cases of concealing malware in software encouraged as game frauds, installers, keygens, and the games themself are the following:

The cause why hackers exploit game titles to entice people is mainly the massive targeted pool, as the exploited game titles capture the interest of tens of millions of players.

A few instances of fake in-game item stores that copied the originals are highlighted by Kaspersky. These stores conned gamers into paying for stuff they would never receive while also phishing their login information.

Some users find the cost of games itself to be prohibitive and turn to pirated versions instead. Other games are being developed in closed beta, which excludes many potential players and forces users to look for alternate access points. Hackers take advantage of these circumstances by selling fraudulent, pirated beta testing launchers.

In terms of threat variants, Kaspersky reported that little had changed since last year in the environment that impacts gamers, with downloaders (88.56%) topping the list of harmful and unwanted software that is disseminated using the names of well-known games. Trojans (2.9%), DangerousObject (0.86%), and Adware (4.19%) are the next three most prevalent threats.

Finally, many developers advise users to disable antivirus software before installing game-related mods, cheats, and tools because many of them are created by unofficial one-person projects and may trigger false positive security detections.

As a result, players may disregard AV alerts and run malicious programs that have been found on their systems. Downloaders dominate because they can pass internet security checks without incident while still retrieving riskier payloads later on when the user runs the program.

Kaspersky claims that information thieves, cryptocurrency miners, or both are frequently dumped onto the victim’s PC. As always, only download free software from reputable websites and exercise caution when doing so.