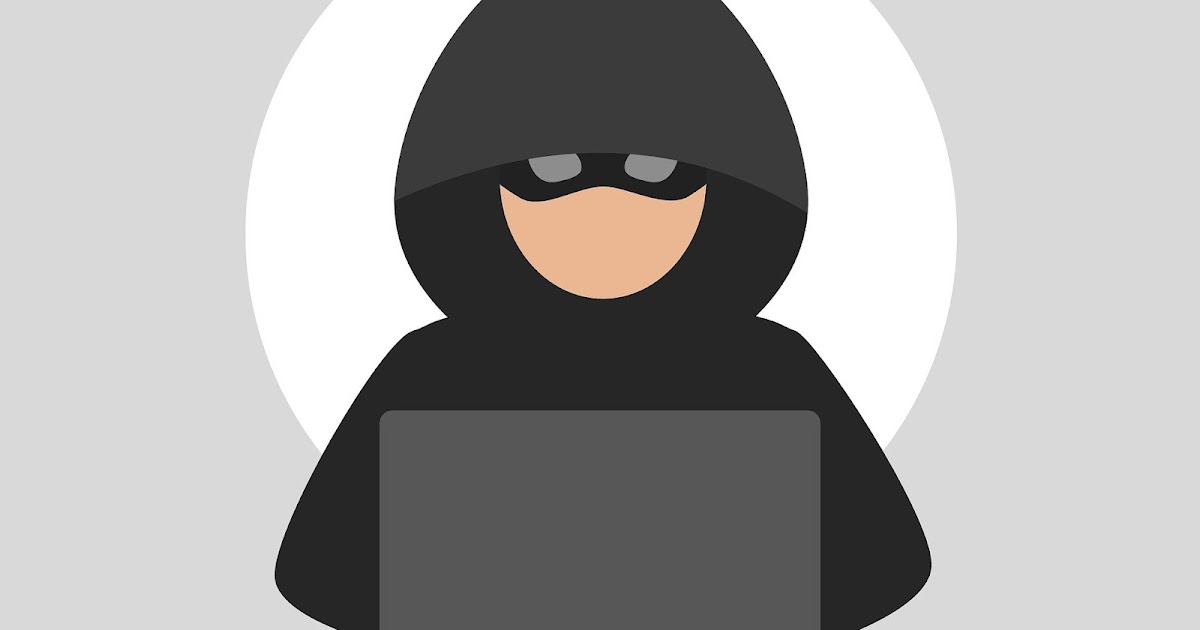 The most recent DDoS attack record was set by Akamai in July, but it was surpassed on Monday, September 12, by a fresh attack.

In a DDoS attack, cybercriminals flood servers with fictitious requests and traffic to block legitimate users from using their services.

According to the cybersecurity and cloud services provider Akamai, the recent attack looks to be the work of the same threat actor, indicating that the operators are now strengthening their swarm.

European businesses were the main targets of the current attack, according to Akamai. It peaked at 704.8 million packets per second, making it the second attack of this size against the same client in as few as three months and around 7% more powerful than the attack in July.

Prior to June 2022, this user primarily experienced attack traffic against the principal data center, as per Craig Sparling of Akamai. Six data center locations were hit by the threat actors’ firepower in Europe and North America.

The day after it was discovered, the attack was stopped. This DDoS attack, while not the biggest ever, was notable because it was the biggest one on European organizations. The DDoS attack vector utilized by the attackers included UDP, along with ICMP, SYN, RESET floods, TCP anomaly, and PUSH flood.

The multidestination attack was immediately launched by the attackers’ command and control system, increasing the number of active IPs per minute from 100 to 1,813 in just 60 seconds.

This expansion of the targeting area attempts to attack resources that aren’t deemed essential and aren’t effectively safeguarded, but whose absence will still be problematic for the company.

Published in July, the company saw 74 DDoS attacks, and 200 or more were added later. The business claimed that this campaign shows how hackers are always enhancing their attack methods to avoid detection.

However, because the particular organization had safeguarded all 12 of its data centers in response to the July incident, 99.8% of the malicious traffic was already pre-mitigated.

The security company Akamai concluded, that having a solid DDoS mitigation platform and plan in place is essential for protecting your company from disruption and downtime.