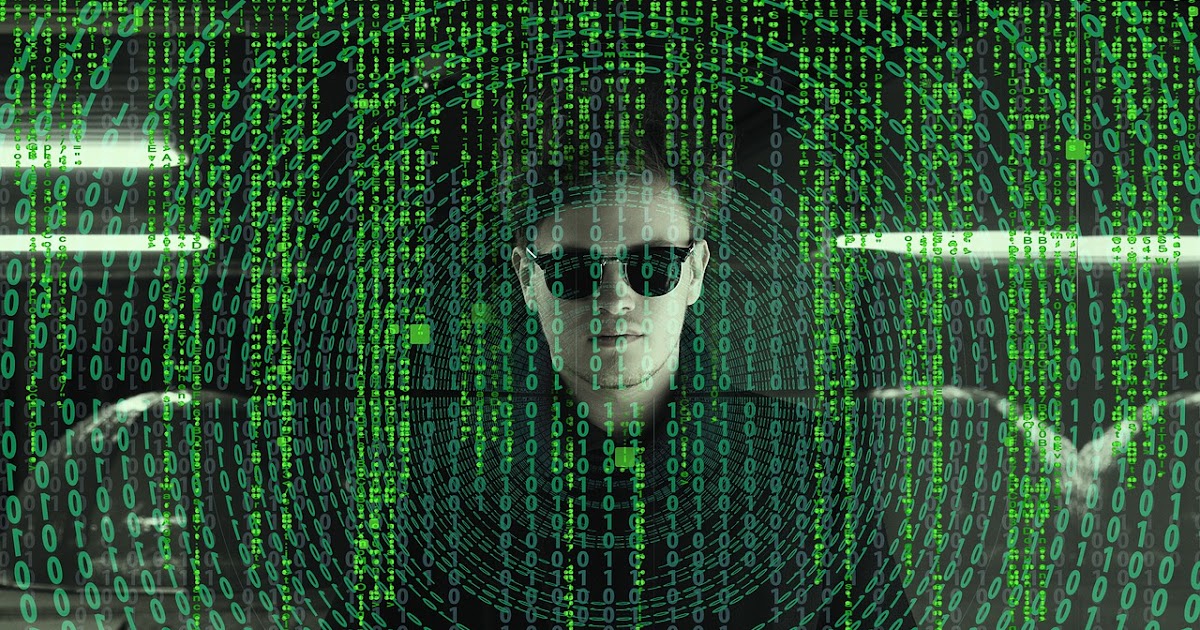 As per the warning statement, the groups of malicious actors are exploiting these vulnerabilities that could break the confidentiality of Matrix communications. The vulnerabilities also allow the threat actors to run man-in-the-middle attacks that expose message contents in a readable form.

According to the technical data, the users who were using the matrix-js-sdk, matrix-android-sdk2, and matrix-ios-sdk, like Element, Cinny, SchildiChat, Beeper, Circuli, and Synod.im have been hit by the bugs.
However, the platform clarified that clients using a different encryption implementation such as Hydrogen, Nheko, ElementX, FluffyChat, Timmy, Syphon, Gomuks, Pantalaimon) are safe from the attacks.

The vulnerabilities were reported to Matrix by the researchers of Brave Software, the University of Sheffield, and the Royal Holloway University in London. The group published the technical details of the research findings.

List of the critical severity flaws discovered by the team

The same flaw makes it possible for malicious home server admins to add backup keys to the target’s account.