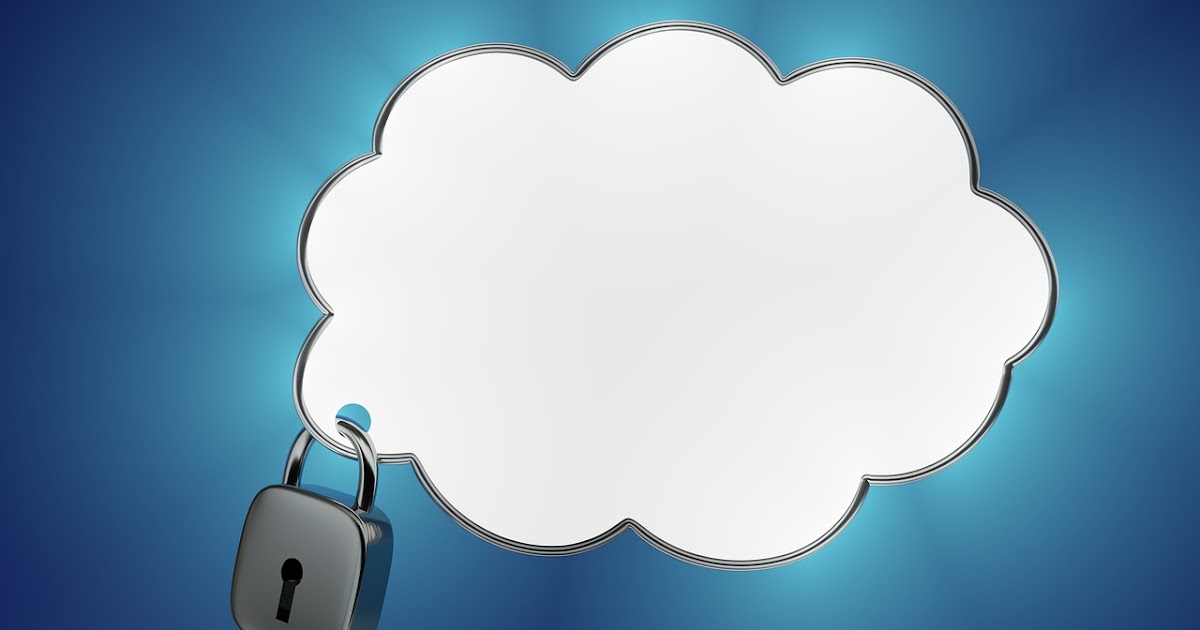 The advent of technology led malicious actors, to invade the privacy of users’ systems in
a few steps. Cloud security is one such technology that has increasingly worked to fortify users’ data from threat actors.

However, as per the statistics, even the latest cyber security is at risk; a report publicized by Synk shows, that 80% of the enterprises suffered from these actors’
invasion in just the past 12 months. The wide adoption of cloud security has been considered a major reason for a rapidly increasing number of cases.

There have been several bigger cases that show the breach of cloud security. Accenture is one of them which came under the claws of cloud security attacks. Once in 2017 when the company’s AWS S3 storage was unsecured and was made available for public reach. The attackers found confidential API data, digital certificates, meta info, etc. and they used it
to blackmail and squeeze money from the. The second was when in 202, the firm got struck by LockBit
ransomware.

As per Synk’s report, 58% of the people were predicting that they again
will face another cloud security attack in the future, and 25% were afraid that they
must have endured a breach in their cloud storage but were not aware of it. These thoughts
were creating a negative impact on cloud security. Whereas, there are many other similar
cases like Accenture, where organisations left their cloud storage open to be accessed publically,
and did not have even basic security.

The CEO and Co-founder of Orca, Avi Shua stated that other than the cloud platforms providing safe spaces for data storage in cloud infrastructure, the state of the business’s workloads, identities, etc. stored in the cloud are also equally responsible for the security of the public cloud data.

For making 100% from cloud storage and evading the problems in cloud securities, it is
important to include experts in cloud-native security. and to avoid such incidents as
Accenture cases it becomes a necessity to add additional training and education. As an
institute can’t deal with such a situation without planning, they should work with proper
strategies and focus on how to avoid the risk of

To make the best of cloud storage and avoid falling prey to problems related to cloud security, it becomes pertinent to include experts in cloud-native security. To avoid such incidents from occurring in
Accenture and other such companies, it’s important that additional training and education about cloud
security handling is provided by the relevant institutes and organisations. It’s implausible to deal with such a situation without planning, the companies should work with proper strategies and focus on how to avoid the risk of data theft.