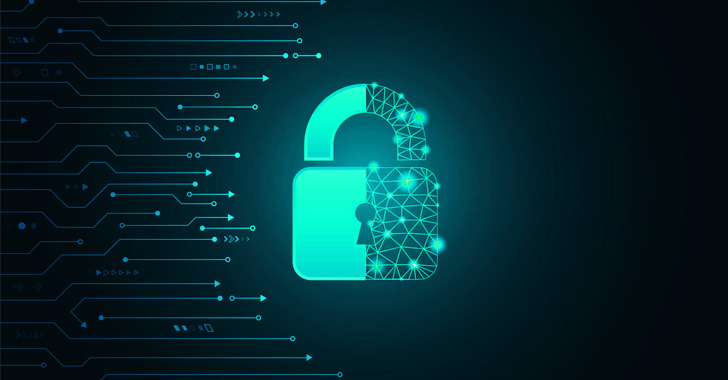 Cybersecurity today matters so much because of everyone’s dependence on technology, from collaboration, communication and collecting data to e-commerce and entertainment. Every organisation that needs to deliver services to their customers and employees must protect their IT ‘network’ – all the apps and connected devices from laptops and desktops to servers and smartphones.

While traditionally, these would all live on one “corporate network,” – networks today are often just made up of the devices themselves, and how they’re connected: across the internet, sometimes via VPNs, to the homes and cafes people work from, to the cloud and data centres where services live. So what threats does this modern network face?

Let’s look at them in more detail.

According to recent research by Verizon, misconfiguration errors and misuse now make up 14% of breaches. Misconfiguration errors occur when configuring a system or application so that it’s less secure. This can happen when you change a setting without fully understanding the consequences, or when an incorrect value is entered. Either can create a serious vulnerability – for example, a misconfigured firewall can allow unauthorized access to an internal network, or a wrongly configured web server could leak sensitive information.

Software and app developers constantly release updates with patches to cover vulnerabilities that have been discovered in their code. Applying patches to fix these vulnerabilities across an organisation’s entire network of devices can be time-consuming and complex to implement – but it is essential. If you don’t update your software, firmware and operating systems to the latest versions as they’re released, you’re leaving your network exposed. A vulnerability scanner will give you a real-time inventory of all the software which needs updating, as well as detect misconfigurations that reduce your security, so you can stay as secure as possible.

The previous two threats are usually exploited to breach networks and steal information, but a Denial-of-Service (DoS) attack is meant to shut down your network and make it inaccessible.

This can be done by many means, either with malware, or by flooding the target network with traffic, or sending information that triggers a crash such as requesting overly complex queries that lock up a database. In each case, the DoS attack prevents customers or employees from using the service or resources they expect.

DoS attacks often target websites of high-profile organisations such as banks, media companies and governments. Though DoS attacks don’t usually result in the theft or loss of data, they can cost you a great deal of time and money to handle. A properly configured content delivery network (CDN) can help protect websites against DoS attacks and other common malicious attacks.